Missed Black Friday deals? Well, no need to worry as you still have a chance thanks for Cyber Monday Deals! Though Cyber Monday deals are not as widespread as those of Black Friday, they are still good enough for those who didn’t want to stand in long lines.

Though there are no in-store Cyber Monday deals from Apple,  you can still find a sweet discount on refurbished Apple products at Apple.com and other retailers like BestBuy. The refurbished products include:

Apart from these refurbished products, many other retailers like BestBuy and MacMall also have deals available to shoppers. MacMall is offering 3rd Gen iPad with Retina Display for $429 ($69 discount) and 4th Gen iPad for $484 ($15 discount) with free shipping. 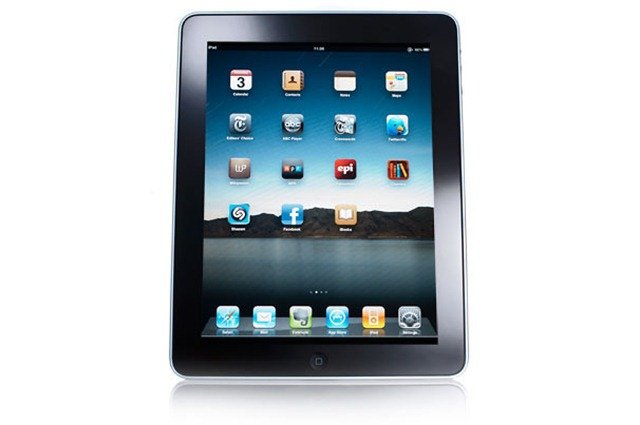 MacMall is offering discounts on different MacBook versions which include:

Best Buy’s Cyber Monday deals include a great discount on iTunes gift Cards with free shipping. You can get:

Microsoft is offering some cool savings on Xbox 360 at a discount of $50 at the Microsoft Store. 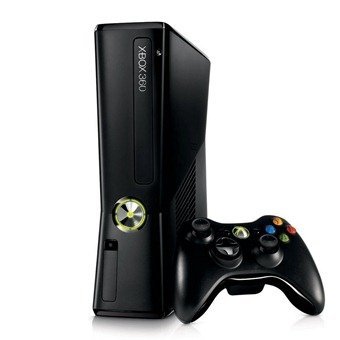 The Xbox 360 titles that are on sale include:

Apart from that, the software giant is offering good discounts on Windows 8 PCs. HP Envy Windows 8 Ultrabook is now available at $549 (previously $799) at Best Buy while Sony Vaio S Series 13 notebook with Core i7 processor, 8GB of RAM, 750GB hard drive, NVIDIA GeForce GT 640M LE and Windows 8 Pro is being offered at a $1,079.99.

Other Amazon Cyber Monday deals include: