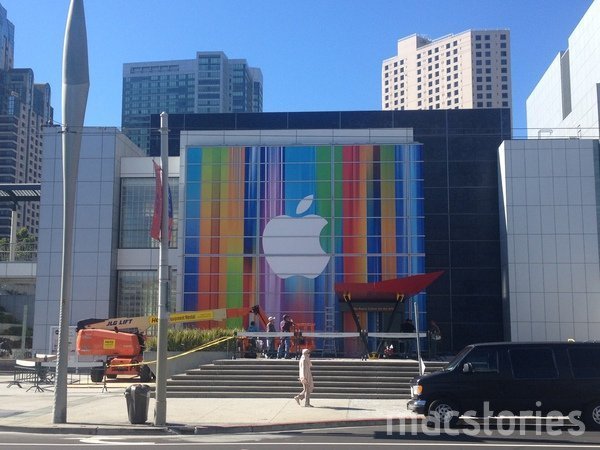 It’s that time of the year again when Apple launches a new iPhone, this time, the iPhone 5, to the world eagerly awaiting to see what’s next. Just like the previous years, there have been tons of leaks and rumors pointing to new products and redesigns that we might get to see on 12th September 2012 at the Yerba Beuna Center for the Arts in San Francisco, California in the US. Read on for how you can follow the event live online as well as what to expect from it.

As far as the rumors and leaks go, here’s our breakdown of all of them. Only Tim Cook will be able to confirm these on stage, though. 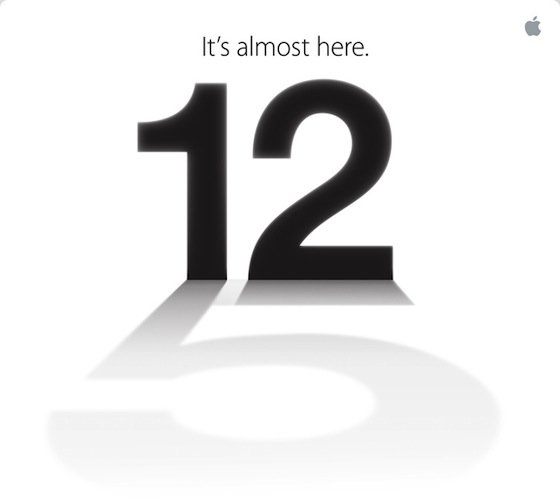 The new iPhone will have a larger display but only in terms of length and not width. This would mean that it’ll have one more down of icons in the home screen and applications with a list view (which is most apps in the App Store) will show more information. A new dock connector is also making the rounds. It is also expected that it would have better battery life, faster CPU and more memory, improved camera and some unique features that wouldn’t be available on iPhone 4S and other earlier devices if history is to be followed.

The iPod Touch is rumoured to have similar improvements but it’ll have two different models. One would be an improvement on the previous iPod models while the new one would be re-design to match the iPhone.

The iPod line up is about to get a refresh as well. The iPod nano might have Wifi, a taller design and would come in 8 colours along with new iPod shuffle. The cost and capacities are uncertain but might match the same ones as previous years’ models. You can find more details on iPod models at 9to5Mac

The new iPad Mini is rumoured to have a 7.85 inches and the same design as a regular iPad.

This isn’t one device which we’re particularly excited about. We don’t see regular Apple products owners with complete line ups being able to place this in their work flow. Just think about it: an iMac for desktop, MacBook for travel, iPad for reading, iPhone for a phone. Where would you put the iPad Mini? Apple also still creates iPods, so just like them, some people might feel the need but we feel that the iPad should be enough for most of the population. We’ll find out soon though.

Will Apple announce this today? We don’t think so but it might happen. It’s a minor point release with bug fixes and improvements but anything’s possible.

There are no news of Apple doing a live video stream again this year so you’ll have to follow the live blogs that would be there at the event. You can also follow us on Twitter for quick updates at iTDFeed. Here are our favourite sources:

The event will start at 10:00 AM Pacific Time. To see how that converts into local time for you, check this link or check out the quick locations from below:

We would keep you updated on the event news and opinions so stay tuned!

Image thanks to MacStories