Mozilla has just released Firefox 16 and it is available for download for Windows, Mac and Linux. Since the launch of Chrome browser by Google, one of the fastest growing browsers, Mozilla has been pushing updates of its browser very quickly to stay ahead of the competition. 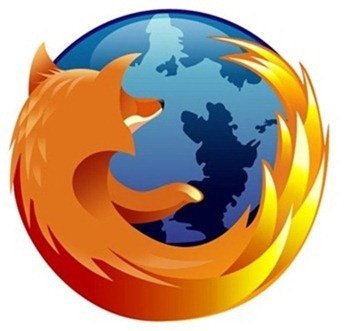 Firefox 16 comes with several new features including web apps support, better performance and tools for developers like Develop Command Line. Native support for PDF has now finally been included in the new version too. Firefox 16 does not offer much new to consumers. the new Developer Command Line is the feature most of the developers would be excited about.  The Command Line can be accessed by pressing Shift + F2 key and lets developers access the web console, inspector, debugger and supports a number of other commands as well.

Support for web apps has been included in Firefox 16 although there are only few apps that are available in the Mozilla app directory at the moment. For performance improvements, Mozilla has integrated incremental garbage collection which speeds up Firefox 16 by recycling memory no longer used by JavaScript.

Firefox 16 for Mac has VoiceOver support enabled by default. Other notable features includes CSS3 animations, transitions and transforms and gradients which now comes unprefixed in Firefox 16 dropping the prefix (-moz-) from CSS commands.