If you’ve been beta testing the new Firefox 4, you should have received an update recently to the official release version. Tomorrow is the official launch of Firefox 4, and Mozilla will have their servers ready for the surge of download traffic that comes with a major release. Tonight, the release is available via their FTP server, which is not made to handle as much traffic. For that reason, we do not link to Mozilla’s servers for the download. Instead, you can grab the 4.0 download files from Fileforum below. 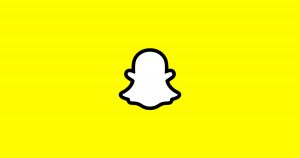