It appears that Samsung took Apple’s challenge of slimming down the latest iPad pretty seriously, making them introduce even thinner tablets than the iPad 2. Samsung has officially announced two Android 3.0 Honeycomb tablets, Samsung Galaxy Tab 8.9 and Samsung Galaxy Tab 10.1, both incredibly powerful and even thinner than the iPad 2 i.e just 8.6mm (0.33 inches) thick. On top of that, both will be running Samsung’s TouchWiz UX or TouchWiz 4.0, brilliantly integrated into Android 3.0.

Specs: Both 8.9 and 10.1 Galaxy Tabs will pack 1GHz dual-core Tegra 2 processors with memory options of 16GB, 32GB and 64GB and come in both 3G and WiFI only versions. Both the tablets have 3 megapixel back camera with LED flash, capable of shooting 720p HD video while the front cameras have a 2 megapixel lens. The tablets will also have microSD slots for memory expansion and 3.5mm headphone jacks. Both models have WXGA TFT LCD display (1280 x 800) capable of seamless 1080p HD video and Flash 10.2 playback with surround-sound stereo speakers. Here are the complete specs of both models: 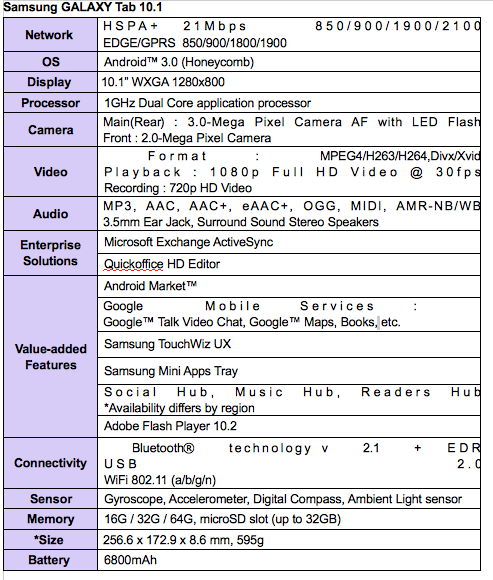 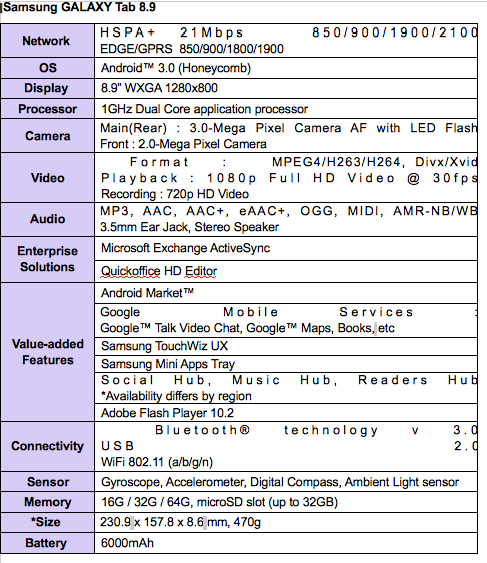 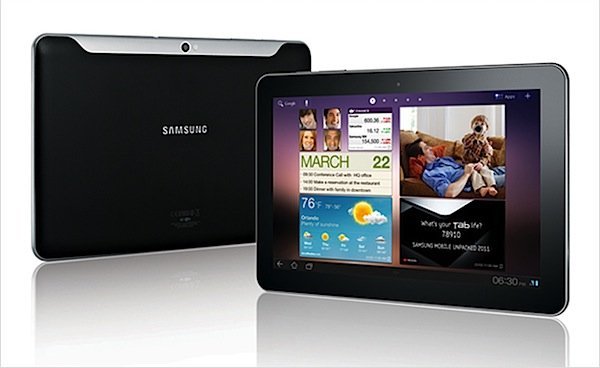 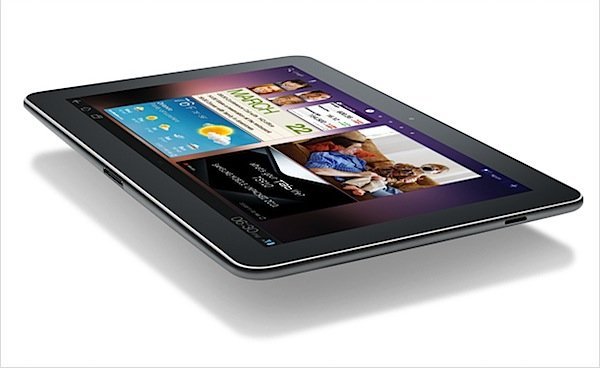 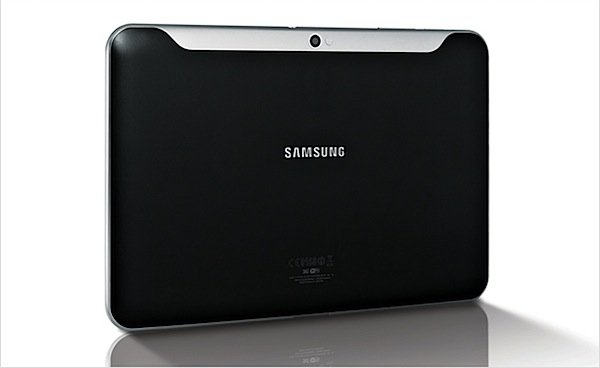 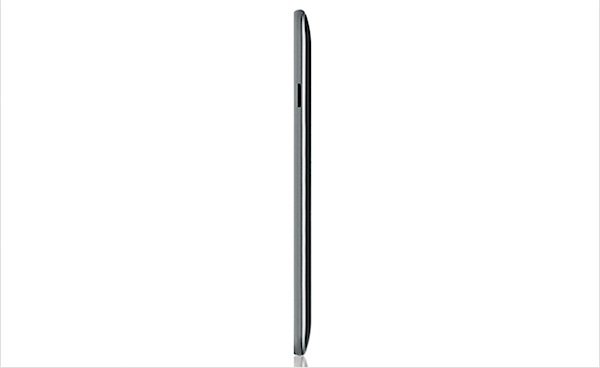 Check out the hands-on video of Samsung Galaxy Tab 8.9 and 10.1 with TouchWiz UX: