Mozilla has released Firefox 76 for Windows, Mac and Linux. The new update includes improvements to Lockwise password manager with detection for website security breaches, picture-in-picture video playback, support for Zoom calls, and expansion of WebRender to a larger user base. The update is available via automatic software update in Firefox, as well as from Mozilla’s website. 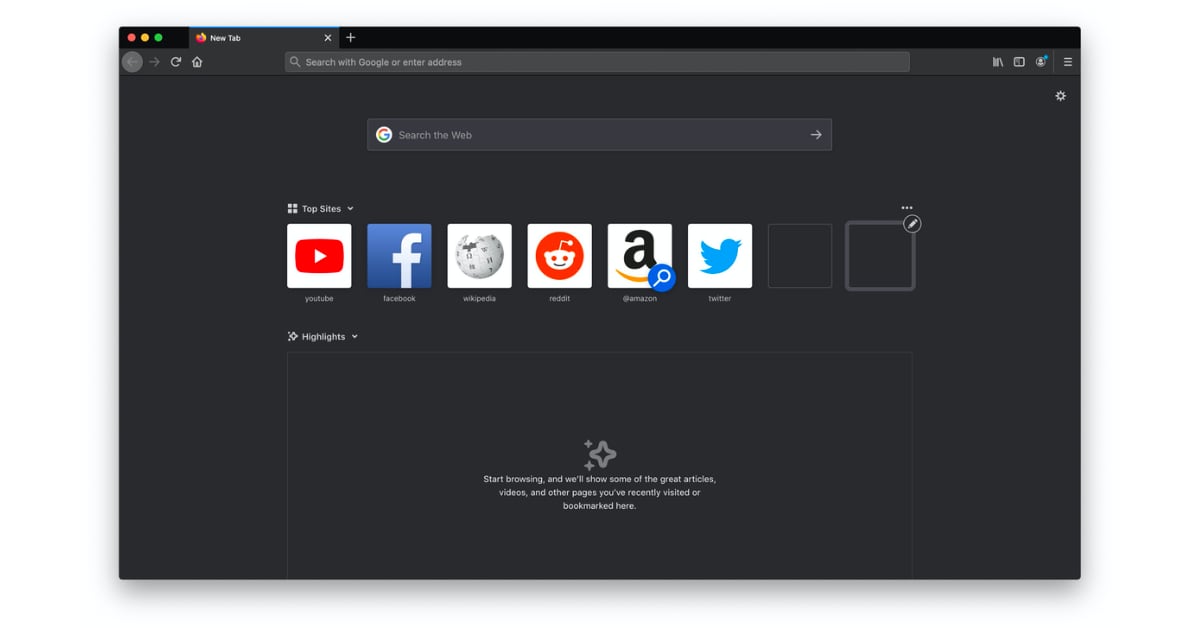 The major new feature in Firefox 76 is improvements to Lockwise, its built-in password manager. Lockwise can not alert users when websites, for which there are saved passwords, are breached. It also notifies the user if the same password from the breached website is used elsewhere, for added protection. 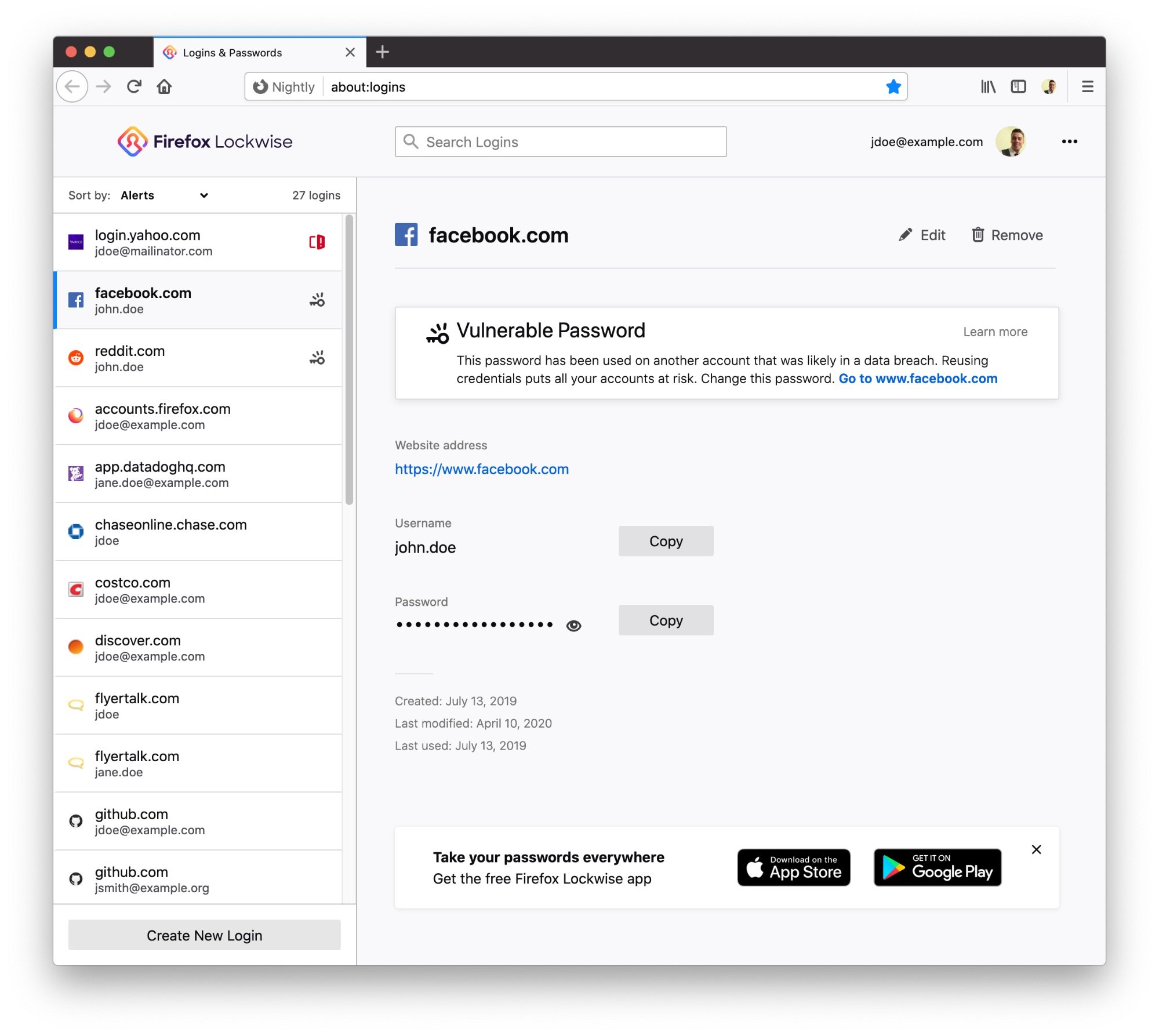 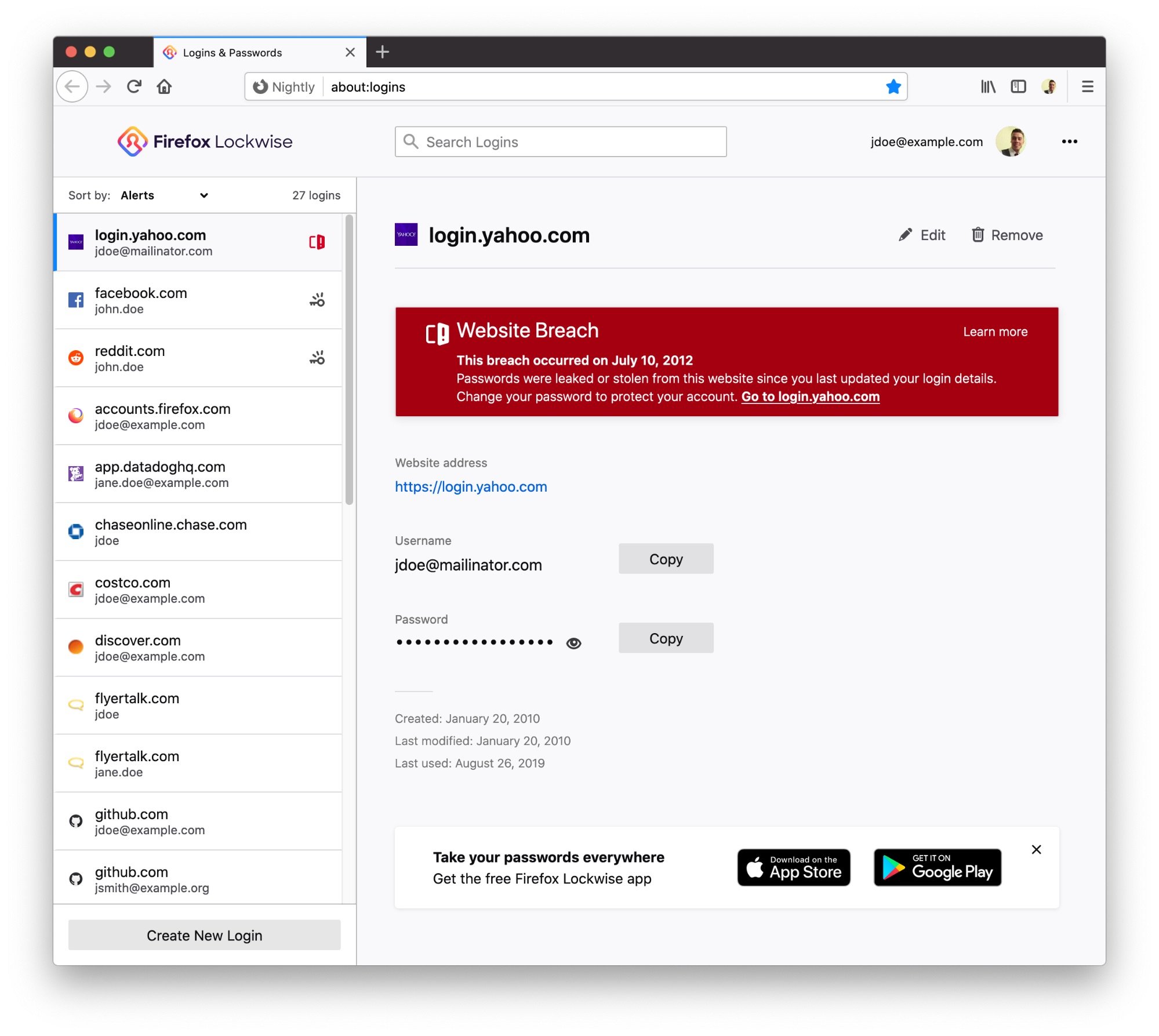 Users can also automatically generate secure passwords using Lockwise. For users who share a computer with family or friends, a master password or device password, is required before users can access the “Logins and Passwords” section in Lockwise. Previously, there were no such security restrictions and passwords could easily be viewed.

Audio Worklets allows web apps to perform complex audio processing for virtual reality, gaming and video conferencing apps. Zoom also relies on this feature and required a download to work on Firefox. With Firefox 76, users can use Zoom without any downloads.

WebRender has been rolling out for a long time for Firefox uses on Windows. It allows faster graphics rendering through GPU utilization. With the new update, users on Intel laptops with screens smaller than 1920×1200 will be able to use WebRender. You can see the WebRender roll-out progress here.

Here are the complete release notes for the new Firefox 76 release: