Mozilla Firefox has finally crossed the 1 billion download mark. With Version 0.1 being released way back in 2002, Firefox has come a long way. It has evolved over the years adding new useful features to its ever-growing list: tabbed browsing, themes, addons, RSS feed support and so on. Its latest version, Firefox 3.5, was recently released and includes private browsing, recovering recently closed tabs, open video, location aware browsing, etc. Firefox is the second most used browser worldwide and holds about 30% of the market share. 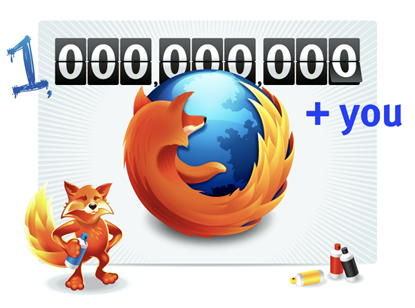 Two twitter accounts were set up to countdown the number of downloads to 1 billion : FirefoxCounter and FirefoxTweets. Firefox download stats can also be viewed here. At the rate of approximately 20 downloads per second, it has reached 1 billion total downloads and its celebrating with a new website called www.onebillionplusyou.com that still says ‘Coming Soon’. 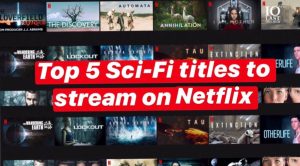