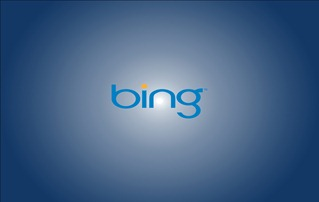 Bing seems to have made quiet an impact ever since it was launched. The recent deal between Microsoft and Yahoo will further strengthen Bing’s position and market share down the road. But currently, it’s making tiny but meaningful inroads into Google’s market share.

While, it’s difficult to judge on the market share based on a single service’s stats alone, it does show a sign of current happenings. Bing has certainly made an impact so far in the web search arena and keeps improving day by day. Only time will tell if it will do to Google what Firefox has done to Internet Explorer. Only in this competition though, there’s no browser that lacks standards. :)

Do you think Bing will gain more market share against Google in the near future?