I recently got a new iPod Touch 8GB (you probably know that if you follow me on Twitter ;) ), thanks to this blog. :) This is the reason for my lack of activity around here since the past couple of days, along with studies and sleep. A lot of people were shocked that I gave up to the dark side and got an Apple product! Most people are unaware that I’ve always liked the iPhone and iPod Touch. Really, who doesn’t?

Anyhow, expect to see a lot more posts about the iPod Touch and apps for it. Although I’m not sure if you guys would like that, so I think I should make a poll for it. I’ve finally been able to upload some pictures I took with my cell phone’s camera, which is evident as the picture quality isn’t too good. But, anyways it’s better than nothing! Enjoy the pictures below:

(Clicking on the images will enlarge them unless something has gone wrong with my host, WordPress, MySQL or just the Internet.) 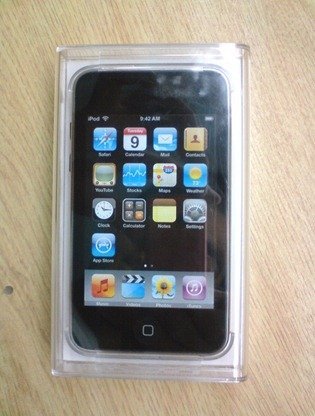 That’s the package. That’s it. Yup. It’s not on, though, that’s just a sticker. 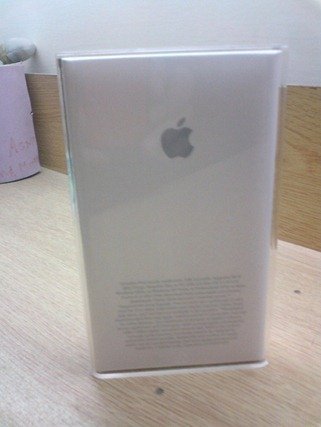 “Even the back of the package is better than the front of competitor’s packages”, El Jobso

That’s the cover opened. I actually was pleased to see the sticker that kept the cover in place. It’s not noticeable apart from the image on it which shows ‘pull here’. 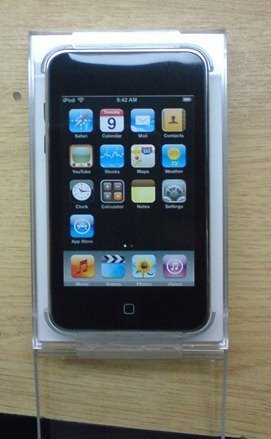 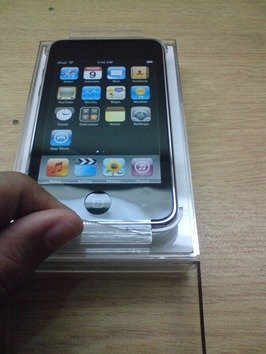 Pulling the sticker which might make you think that the iPod Touch is powered on. No, I didn’t think that! Honestly! 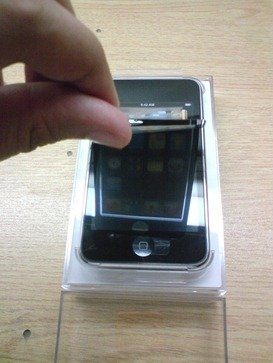 And out comes the powered off beauty itself. 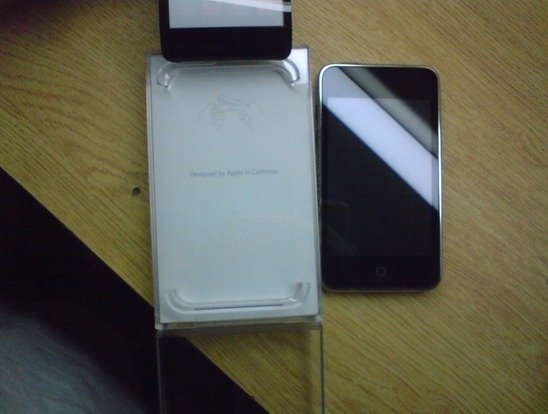 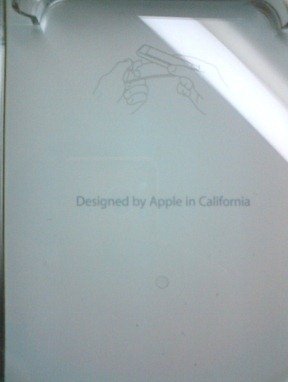 Fact: Did you know that iPods and iPhones are manufactured in China? 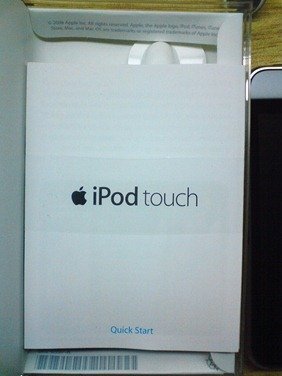 That’s the Quick Start guide along with the product information underneath and stickers. Mostly useless, though. 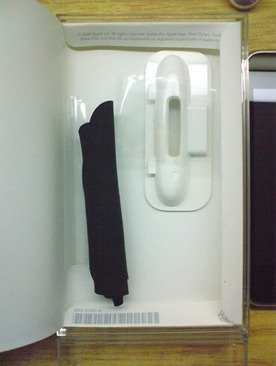 That’s the black cleaning cloth and the dock adapter. The cloth is really useful coz the iPod Touch is a fingerprint magnet. 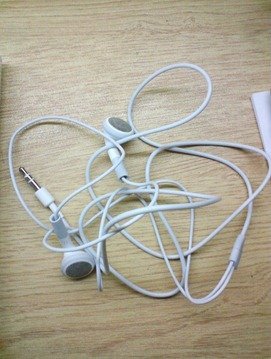 The headphones. No mic in them. Having to buy a separate accessory to Skype? #FAIL 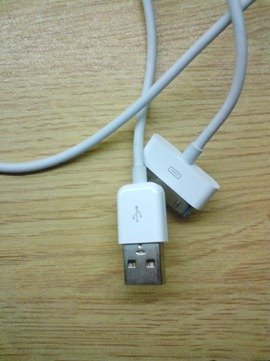 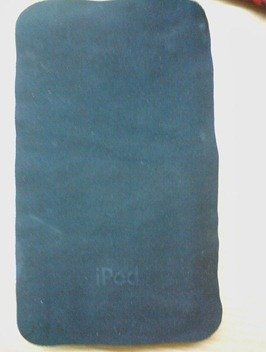 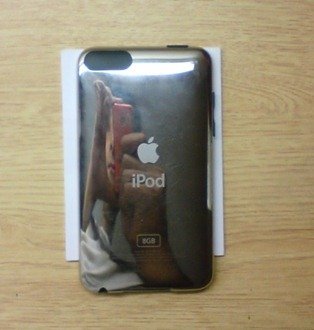 My personal favorite line from Steve Jobs or El Jobso if you may:

“The back of this is better than the front of its competitors.”