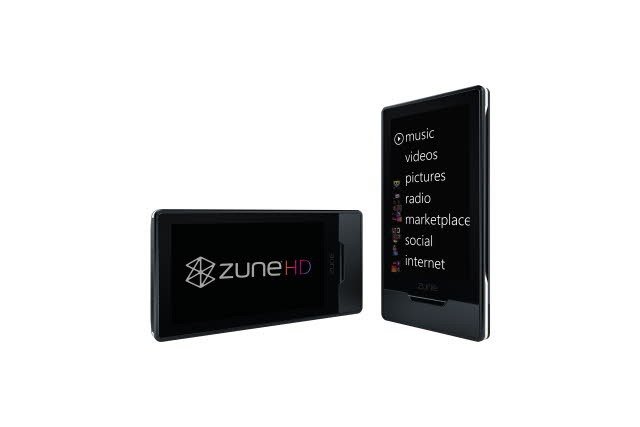 Newer pictures of the Zune HD have been emerged, thanks to a Zune MVP on Twitter. The pictures were apparently removed in fear of NDA as said by the source but he was smart enough to download them :). The pictures don’t show much new though, so if you’re hoping to see any apps, games or even the browser in action, you’ll be disappointed. But, the images show a sexy black Zune HD that you can and will fall in love with at first sight! Also, they show the HD Radio UI as well as some eye candy album art navigation. Enjoy the pictures below!