This might hit some users as bad news, but it’s true and it’s confirmed by PlayStation Europe’s Blog, updating your old PS3 would take away the “Install Other OS” option. The reason given is “security concerns”. 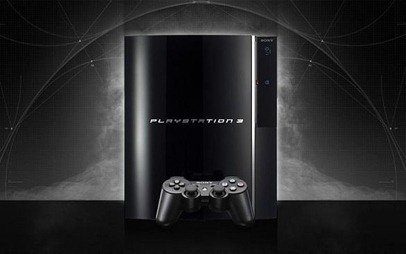 We’re really not pleased with this news as it will not allow us to install any other OS on the PS3. The best thing that can be done is not go for the update and keep running the older firmware, but not upgrading to the latest firmware would not allow you to play your games online along with a few other things. So, if you’re a proud Linux fan it’s best not to upgrade to 3.21. Let’s hope for a fix or a hack in the near future which might just resolve the “problem”.