Earlier today, Adobe released a pre-release version of its new software tool called “Wallaby” which converts Flash content to HTML5 using simple drag and drop technique. Now, another official announcement brings the release of Flash Player 10.3 beta which brings a handful of new features. These include enhanced privacy and settings controls which are neatly integrated into the system and browser preferences in Mac OX. There is also an updated system to notify users if they are running the latest version or not. 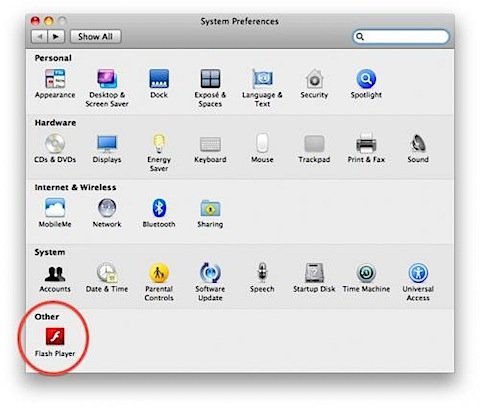 There are also some general improvements such as video measurement analytics and acoustic echo cancellation for “improved audio quality in collaborative environments”. 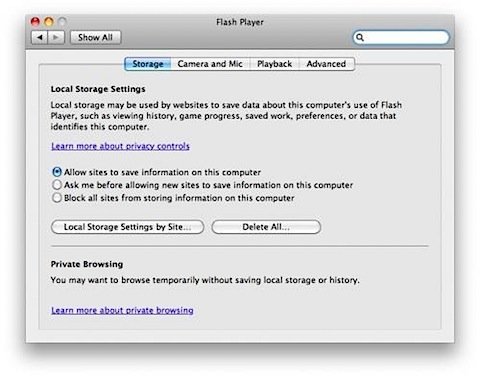