Back in 2010, Adobe showed us a preview of their Flash To HTML5 conversion tool called “Wallaby”. Today, they have released a pre-release version of their software which is quite easy to use. It allows developers to simply drag and drop their content created in Flash, into an Adobe Air based application and thats it. The Wallaby software will automatically convert it into an HTML5 ready code which can then easily be edited in a program like Adobe Dreamweaver or simply in a text editing software manually. 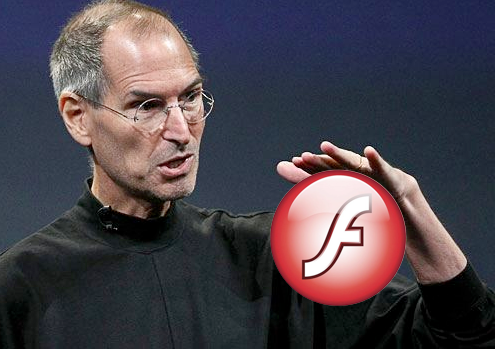 This is quite a breakthrough tool from Adobe which should make life so much easier for the developers. It will in fact encourage more and more programmers to easily convert their Flash websites and other content such as web apps and make them iPhone/iPod and iPad friendly. Since safari for iOS does not support Flash, converting already published Flash content to HTML 5 will greatly increase traffic to such websites. Chdck out the video of Wallaby in action: