CocoaNuts, the developers of Yourtube and Yourtube HD cydia tweaks for iPhone / iPad are ready to release yet another breakthrough jailbreak app for iOS. Its called Celeste and it lets you send and receive files via bluetooth on your jailbroken iPhone 4 / 3GS / 3G, iPod touch or iPad running iOS4. Yes, its the much awaited alternative to the iBluenova project which worked only for iOS 3.x. The developer team has announced that the app is ready for release and should be available for download next week from cydia store. 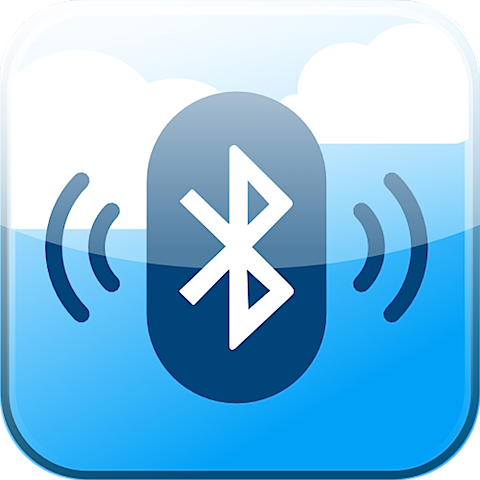 Well, we’re happy to announce that Celeste is ready for release, we’re putting it through some extensive testing here at CocoaNuts “labs” and it’ll be up on the Cydia store sometime next week!

The developers of Celeste app have also hinted that you will be able to sync songs and videos received via bluetooth, back to iTunes! This means any songs or videos you receive will act exactly as if you’d bought them from the iTunes store. Awesome! 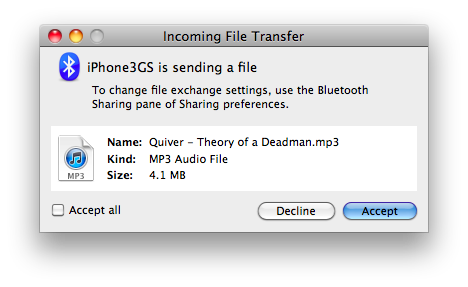 In reply to a tweet, the developers have confirmed that Celeste will work with all iOS devices with bluetooth: