The U.S Patent and Trademark Office has granted Apple a new patent that describes a way to improve the battery life of foldable iPhones.

Since 2020, it has been reported that Apple is working on a new foldable iPhone which is likely to launch in 2023. Tech analyst Ming-Chi Kuo claimed that the alleged smartphone will have an 8-inch QHD+ flexible OLED display. He also said that the company will use a silver nanowire technology for its foldable iPhone display, which will give it a competitive edge over existing competition in the market. And the new patent reveals Apple’s solution to the device’s battery life issue. 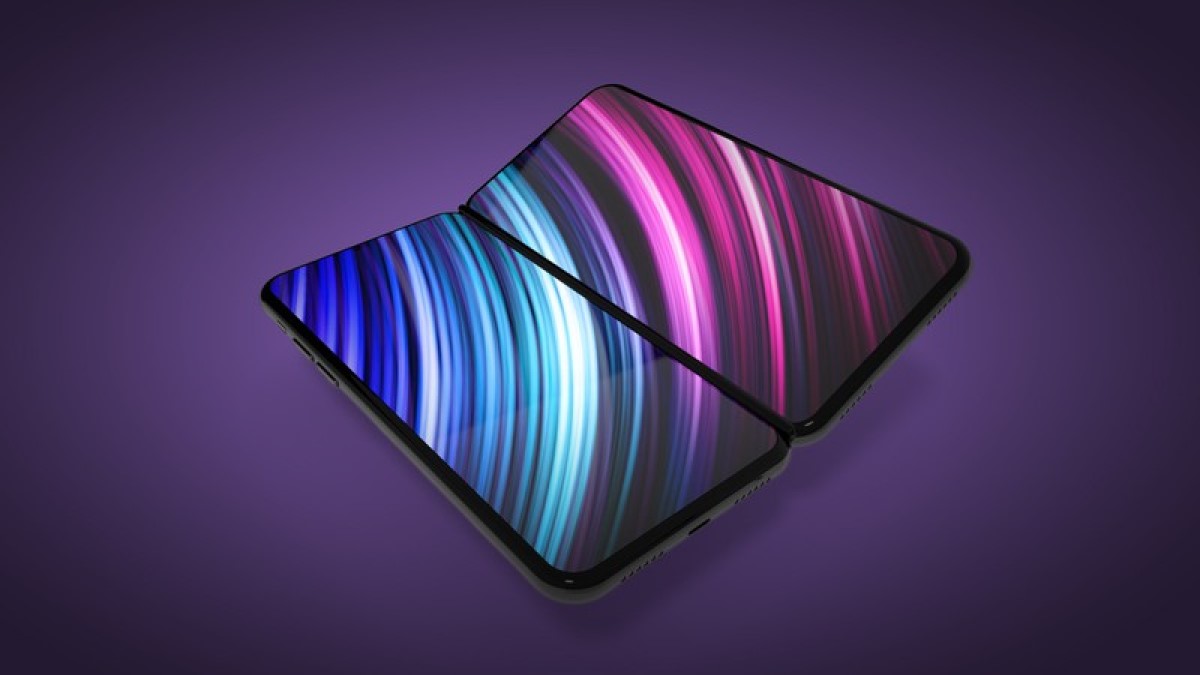 The filing explains that the duration a device is operated for depends on its battery life. Therefore, to offer longer battery life, the company will equip the foldable iPhone with two batteries on both sides attached by a hinge.

Earlier reports state the LG will assist Apple in the development of the foldable iPhone and it will come with Apple Pencil support.