France is pushing for the EU’s upcoming rules and regulations on big tech companies, like Facebook, Amazon, Google, and Apple, which would make it convenient for governments to punish bad behavior and widen controls on content.

The French minister for the digital economy, Cedric O has met with senior EU members and officials of the European parliament in recent weeks to promote France’s case. 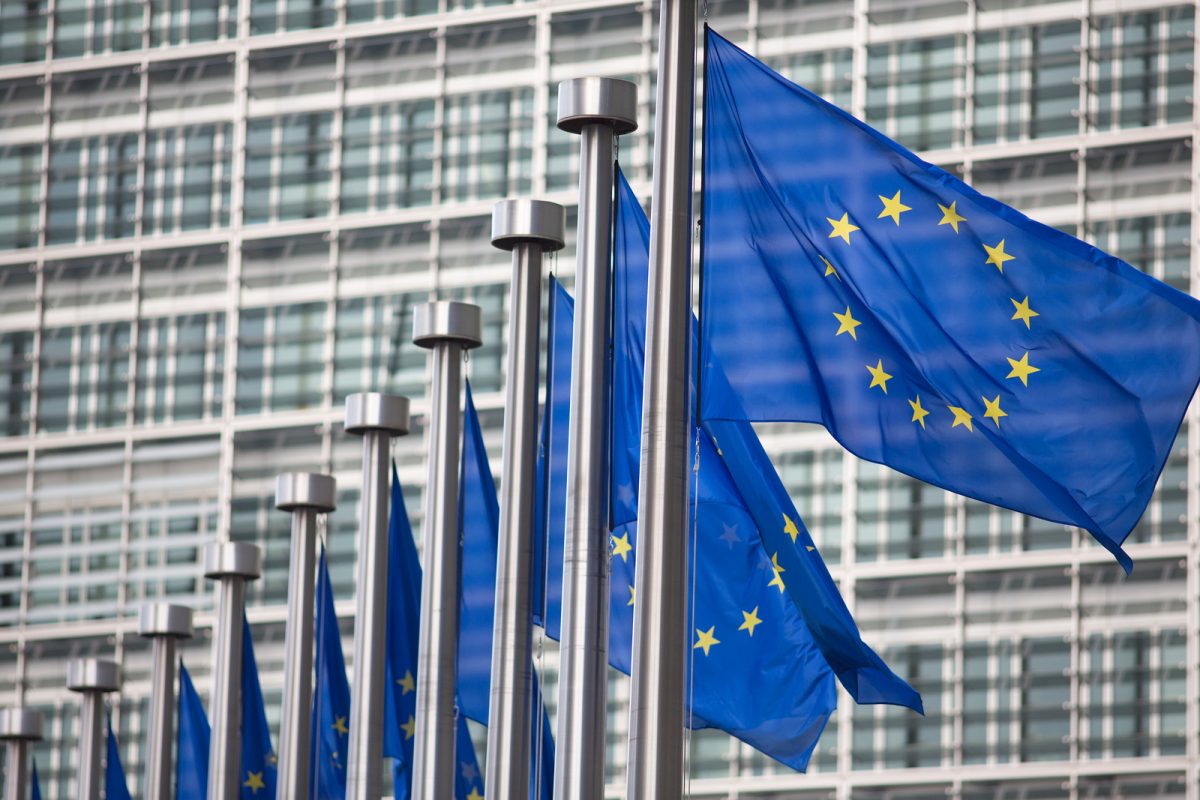 Presented in December 2020, the Digital Services Act was initially designed to tackle illegal online content in the European Union by requiring major tech companies to quickly remove it or face a hefty penalty.

Now, France wants to amend the Digital Services Act by enabling every individual EU member state to have the right to fine tech companies and force them to remove content on their platforms. As for now, only EU countries where tech companies are stationed can enforce the EU’s law. Cedric O told the Financial Times:

We are getting pretty active in terms of talking to various people about the upcoming tech regulation. Getting these laws passed is a major objective of ours for when France next holds the rotating presidency of the EU Council next year. They touch on vitally important subjects both for our economic and democracies.

France’s plans risk increasing tension in Brussels, where EU regulatory fear being upstaged by larger member states like France and Germany, who are busy enacting their own laws to tackle the big tech companies.

Apple, Google, and Facebook have European headquarters in the Republic of Ireland. This means that only Ireland can sanction these companies or make requests for the removal of certain content. If France’s case was to go forward, all 27 EU member states would gain the ability to punish or control big tech companies in the same way that currently Ireland can.

The Digital Services act goes toe-to-toe with the Digital Markets Act which states that giant tech companies share metrics with competitors, ensure that all apps are uninstallable, and do not only promote their own services and apps. Companies that fail to oblige may be charged with hefty fines, as high as 10% of the company’s worldwide annual turnover, or even overpowered disinvestment.

EU officials are worried that the French proposal will consume the EU’s single market. A person with direct knowledge of the discussions said, “This would remove one of the first pillars of EU law and it would mean that a company, instead of being subject to one regulator, is subject to 27 authorities. It risks fragmenting the single market into a nightmare.”

Cedric O, the French minister for the digital economy, has already met with several senior EU officials, including the European commissioner in charge of the upcoming big tech regulations, Thierry Breton, in order to amend the Digital Services Act with these significant changes.