Reportedly Apple is working with the U.S. government on new battery coatings. A new patent published by the US Patent & Trademark Office reveals that the tech company is working to use cathode active materials for lithium-ion batteries.

There is still time before we will see graphene batteries powering portable computers and smartphones, however, this is not stopping Apple from working on new techniques that will improve battery performance for its product line. In addition, it was also reported that Apple is also working on a  revolutionary lithium iron phosphate battery for its first electronic vehicle. 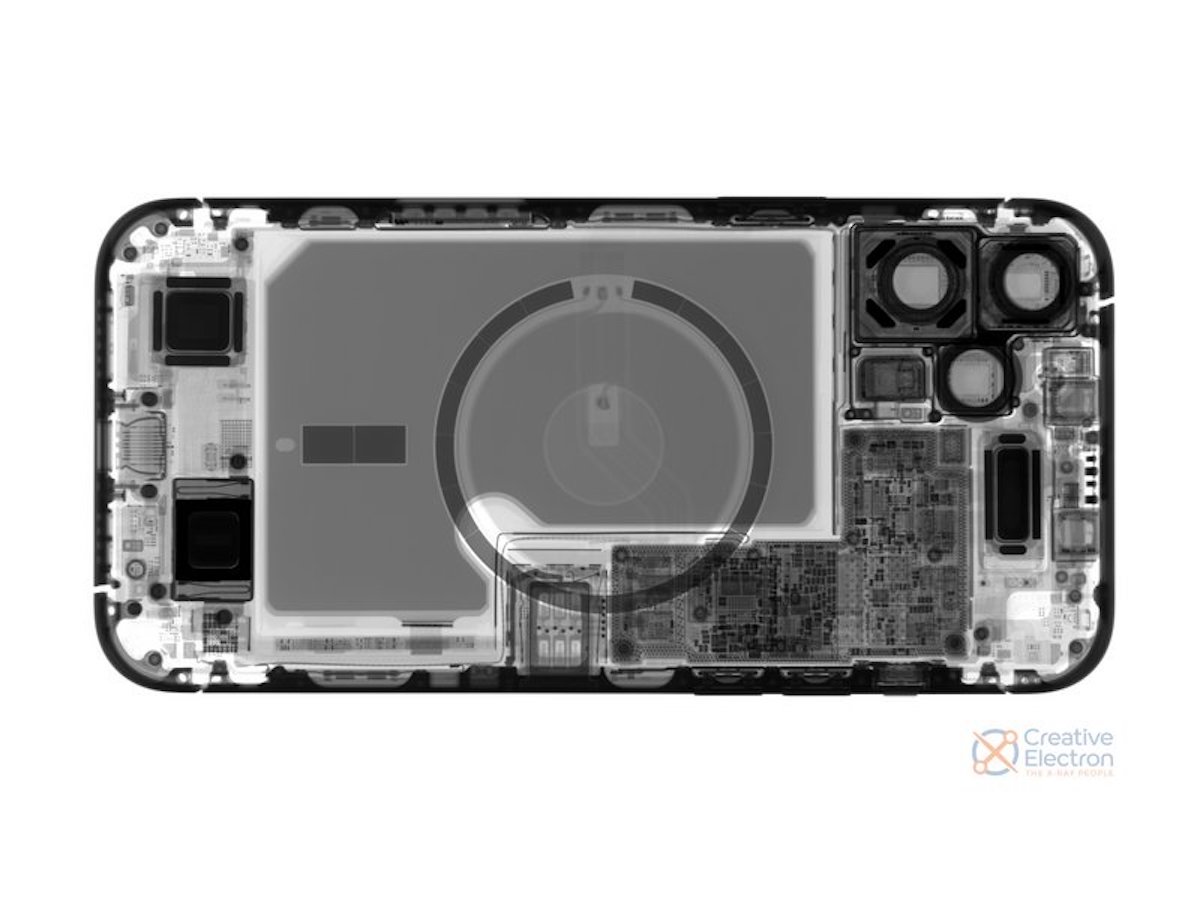 According to the patent, a coating such as aluminum oxide is typically applied to the cathode particles to prevent the dissolution of the transition metals from the cathodes in the electrolyte. But, the aluminum oxide coating sometimes causes energy density loss for the battery.

The patent mentions specific coatings will help achieve improved energy retention and average voltage. It covers a mix of surface coating and lithium-ion cathode materials that will improve cycle retention and retain energy as opposed to the traditional alumina coating. Meaning, the battery will hold more charging cycle while being efficient. 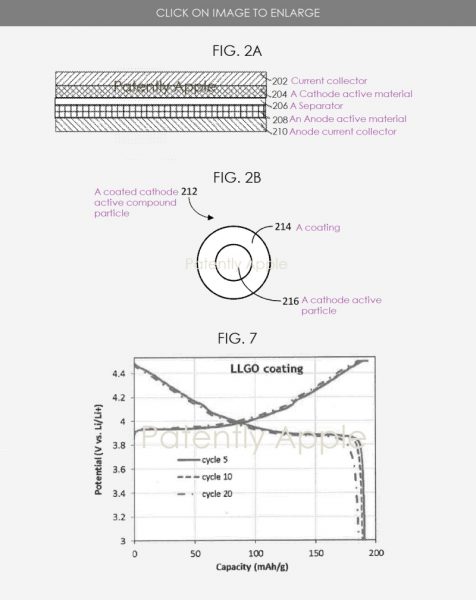 The battery cell consists of various layers piled on one another. It involves a cathode material, an active anode material, and a separator. Additionally, the battery replaces alumina coating with lithium-ion oxide containing lanthanum and germanium. The process assists in increasing average voltage and better energy retention.

The patent application by Apple was made public on the 11th February 2021 under 20210043926. For now, there is no word from Apple whether this technology will be included in iPhone 13, however, it may be included in the next generation of Apple devices.