Apple wants users to be able to dance, wave, gesture, or just enter and leave the room and have smart devices like the HomePod do what they want. HomePod adjusts itself on setup to the surrounding of the room it’s in. But now Apple is working on scanning and room awareness to be more precise and always on.

Launched in October 2020, the HomePod mini was introduced as an affordable, compact, and vibrant version of the original and expensive HomePod (1st generation). It delivers 360-degree room-filling sound, computational audio, stereo pair, and much more.

According to a new patent called “Multi-Media Computing Or Entertainment System For Responding To User Presence And Activity,” Apple claims that a device could monitor user activity in the room and do what users want without having to necessarily even say it.

For example: if the last person leaves the room. In that situation, the device will detect the room is empty and the music will stop playing. Or if it’s a large room with a kitchen area at one end, then the HomePod there could pick up the music being played on to other devices. 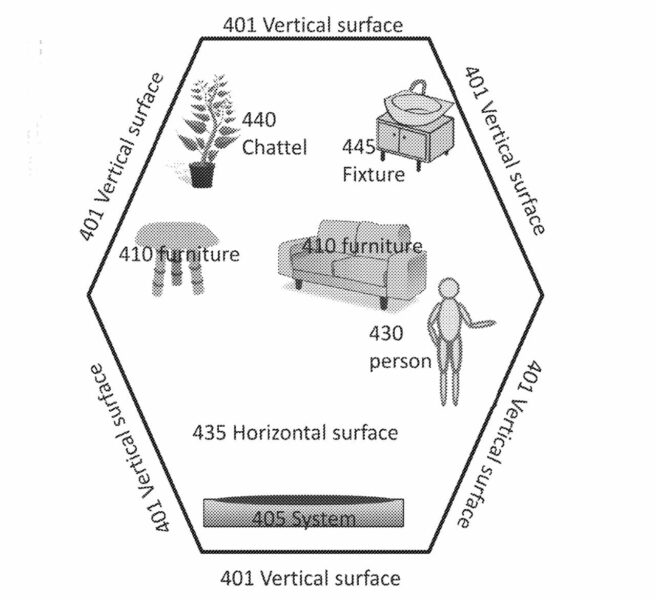 Apple says that the “intelligent system” might recognize a user’s wishes shown through hand gesture movements. ” Like just waving at a HomePod might tell it to change the volume.” This would require that such gesture movements that could be interpreted based on real-time depth information like “optical or non-optical type depth sensors,”

When a system has an understanding of its users and the physical environment surrounding the user, the system can better approximate and fulfill user desires, whether expressed literally or impliedly.

But it seems Apple is not interested in just having the system follow the set commands but also wants it to leverage all it knows so it can produce precise results even when not specifically called for.

if a user is detected as older in age and that user expressly requests a higher volume, the system may decide that the user requires better differentiation of voice dialog in the system output. 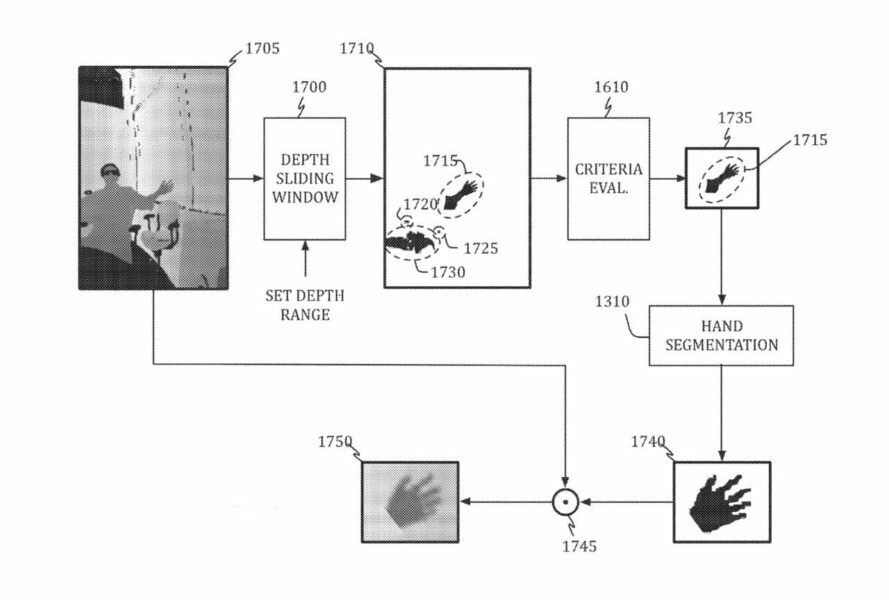 The patent is concerned about how a gesture, movement, or presence can be detected and interpreted, rather than what the device actually wants to do with the information.

Note that although the patent has been granted to Apple, the company applies for many patents every year. Granted or not, there is no assurance that a particular technology will result in a product.