Samsung has released its annual update to its Galaxy series of flagship phones. Galaxy S7 and S7 Edge build upon the foundation and design language that Samsung laid out with S6 and S6 Edge. The Korean giant has listened to feedback and added new features but it seems that they have also taken a leaf out of Apple’s playbook by reusing the same design for two years in a row. 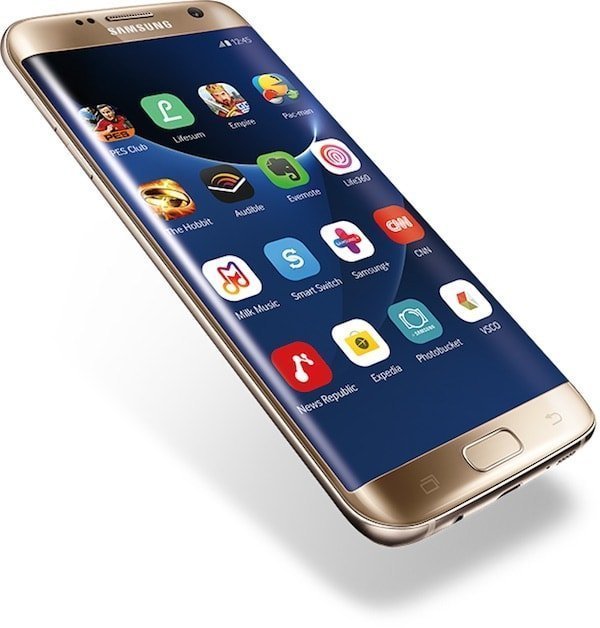 With the addition of waterproofing, extendable storage, Snapdragon 820 chip, f1.7 camera with amazing low light performance and more, Samsung has a great flagship against this year. But to find out how it fares against other flagships in the market, here is our round up of what popular media outlets think of it:

Gizmodo claims that the Samsung S7 is the closest to a perfect smartphone that any OEM has created:

It is all about refinement—fixing what was broken with the S6 while packing in more and more cool stuff. It’s not perfect. A set of dual lens cameras could capture more, the always on display could have third-party support, and faster loads times would be appreciated. But this phone is the closest Samsung—or any other phone maker—has ever come to making the perfect smartphone.

TheVerge has two reviews out, one by Walt Mossberg and another by Dan Seifert:

Mossberg sums up his review by putting it in the same ballpark as the iPhone:

Overall, the new Galaxy S7 models are excellent phones for buyers who can afford them. Their build quality, design, and cameras put them in the same ballpark as the iPhone. But the needlessly confusing software bloat and clumsy Edge settings I found on the Samsung devices still leaves Apple in the lead, in my opinion. And that’s despite what I perceive to be a gradual decline in the quality of Apple’s software.

The S7 and S7 Edge aren’t perfect — the software still lags behind the hardware — but they get the basics right: great screens, great cameras, great performance, and reliable battery life. They also have eye-catching designs and premium materials — in the Android world, the level of polish is unmatched.

Lucas from TechCrunch also gives a positive review to the phones

The Galaxy S7 and S7 edge are both strong phones with limited shortcomings. They have welcomed back some of the most sorely missed features of the S5 and are gathering new features like Always-on Display which are sure to become Galaxy mainstays. Samsung’s virtual reality ecosystem continues to strengthen and as the company’s smartphones grow more intertwined with VR there’s potential for some truly magical stuff to break out in the future.

Chris Velazco from Engadget says that the phones are not groundbreaking but one of the finest phones he has ever used:

They may not be revolutionary, but Samsung’s new Galaxy S7 and S7 Edge are powerful and well built, making them worthy sequels to what were previously its best-ever phones. More important, there are now distinct reasons to buy each. The S7 is one of the finest phones I’ve ever tested, while the Edge has the screen and battery to (mostly) satisfy mobile movie buffs and phablet diehards.

Some users might think that S7 is likely the ‘S’ versions of S6 similar to how Apple releases ‘S’ versions of iPhone every other year. But this is not necessarily a bad thing. Apple’s tick tock cycle has never meant that the ‘S’ versions do not get new features while keeping the same design and this is exactly what Samsung has done. Samsung also keeps coming closer than ever to the Cupertino company’s thinking in terms of how it designs its phones. This only means a good thing for competition and it is really interesting to see what Apple does with iPhone 7. More than ever in the past, Apple really has tough competition this year. Samsung is on the top of its game with superb camera optics, polished design and features that users love such as waterproofing, MicroSD card support (up to 200GB) and always on displays.

The only benefit Samsung does not and can not have over Apple is iOS and its amazing integration with the rest of their ecosystem. Your move, Apple.