Earlier today, we told you that George Hotz was registered to compete in Pwn2Own, specifically hacking the Windows Phone 7. However, we found out that Hotz has resigned from the competition to direct his attention towards the ongoing Sony lawsuit.

For anyone who doesn’t know(read: lives under a rock), George Hotz(creator of jailbreak tools Blackra1n and Limera1n and first to unlock the Apple iPhone) released the first custom firmware for the PS3 to contain the metldr key. The metldr key is what the PS3 uses to determine whether a disk/code is approved by Sony. With this key in the open, homebrew applications(third-party applications written by independent developers) could finally be run on the PS3 for the first time since the “otheros” option was removed (perhaps illegally, according to a Norwegian court).

In return, Sony has sued Hotz, claiming that he used Sony’s PS3 in an unauthorized way. i.e. Sony claims that when you buy a PS3, it is still their property. In response, Hotz set up a blog for those wishing to keep up on the case. On the blog, Hotz claimed he was going to buy a Windows Phone 7, and Microsoft was quick to offer him one for free. This development sparked a debate over the future of Hotz in regard to jailbreaking the Windows Phone 7. 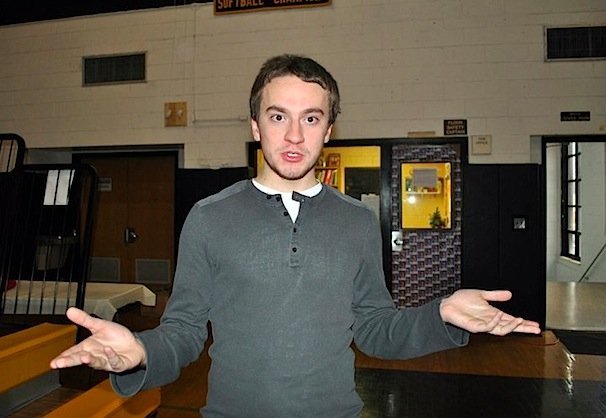 We at iThinkDifferent, along with many others, hoped to see these rumors come true at this year’s Pwn2Own. However, it seems that the Sony lawsuit is keeping Hotz busy, and we wish him the best in preparing his legal defense.

For those who wanted to see Windows Phone 7 hacked into, have no fear. Both Team Anonymous and Anonymous_1, Hotz’s competitors, are still going to be present at Pwn2Own and going at the Windows Phone 7. While it may not originate from Mr. Hotz, we may still see a great Windows Phone 7 exploit yet.