Next week is the annual Pwn2Own competition, in which security analysts and hackers alike attempt to find and show off security exploits on various devices. While Pwn2Own generally centralizes around computers, this year the mobile display is receiving a lot of attention. The mobile display will test the security of four devices: the iPhone 4 running iOS, the Blackberry Torch 9800 running Blackberry 6 OS, the Nexus S running Android, and the Dell Venue Pro running Windows Phone 7.

Even more interesting than Microsoft’s interest in the Windows Phone 7 security is the fact that George Hotz, aka geohot, is scheduled to take a run at the Dell Venue Pro. The rules state that the user must have very little interaction with the device and must compromise useful data. “Any attack that can incur cost upon the owner of the device (such as silently calling long-distance numbers, eavesdropping on conversations, and so forth) is within scope.” The winner in each devision will receive a cash prize in addition to the device itself.

After the lawsuits with Sony began, Mr. Hotz mentioned on his blog that he was going to buy a Windows Phone 7, and caught Microsoft’s attention very quickly. Hotz was offered a Windows Phone 7, and it is unknown as to whether or not he capitalized on this offer. Based on Hotz’s exploits in the past against both Apple (Limera1n and Blackra1n) and Sony(Ps3 Jailbreak), it’s not difficult to believe that whatever Hotz brings against the Windows Phone 7 at Pwn2Own will be worth watching. 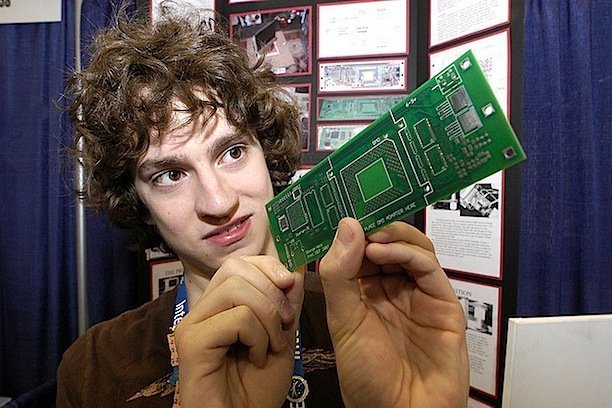 What do you think? Will Hotz breach the Windows Phone 7?

UPDATE: George Hotz has backed out of Pwn2Own to focus on the Sony Lawsuit. However, Team Anonymous and Anonymous_1 will still be attempting to break into Windows Phone 7.