Here we go again with yet another Kinect hack, only this time, its a music video. Yes, thats right! An amazing “ghostly” music video with over two minutes of runtime has been made using Microsoft’s Kinect, the motion sensor for the Xbox360 gaming console. The video is Echo Lake – Young Silence and was shot by Dan Nixon and Dom Jones in December last year while it took them another two months to make it look like what it is now. Check it out below! 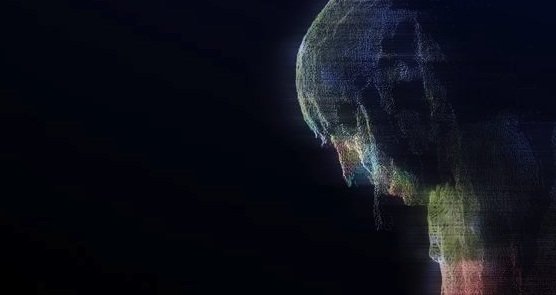 The video was captured and processed using custom applications developed in Cinder. The software was based on the work that Flight 404 did with his early Kinect libraries.