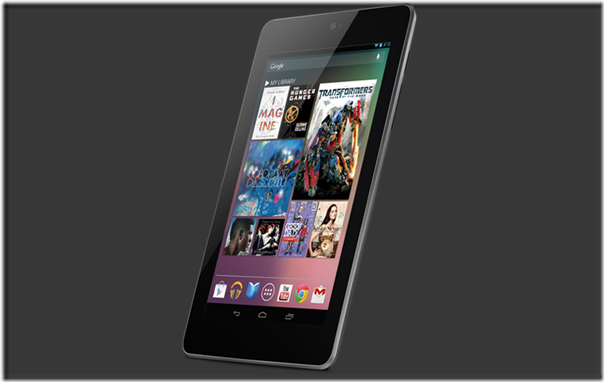 Google announced its 7 inch Jelly Bean powered Nexus 7 tablet at Google I/O not so long ago. It has been shipping since then and demand is so strong that Google has stopped taking orders for the 16GB Nexus 7 via the Google Play Store in US and UK. Keeping in view this high demand, Google has released a new video commercial titled Nexus 7: Camping.

While the Nexus 7 doesn’t have a cellular radio, neither 3G nor 4G, the video shows a father and son enjoying the outdoors with their Google branded tablet being a part of their activities. Google shows off the following features: maps, movies, books, compass, games, discover nature and even as a flash light. Check out the commercial below:

Nexus 7 is Google’s first foray into the tablet market. Although Android already has tablet friendly releases, Google designed the hardware along with Asus to work in perfect harmony with Jelly Bean, version 4.1 of Android. Nexus 7 is a $200 tablet and ships with a 7 inch 1280 x 800 pixels display, quad core Tegra 3 processor, 1GB of RAM, 10 hours of battery life, a 1.2 megapixels front facing camera and much more.  For its price point, Nexus 7 is an amazing tablet and a worthy competitor to iPad.