After a long time, Google has finally released Chrome Beta for Mac OS X and Linux. This is a pleasant announcement for all those users anxiously waiting to try out Chrome on their favorite OS. While this beta release is an important milestone in Chrome’s development for these platforms, don’t expect total stability or functionality when compared to the released versions for Windows.

Chrome Beta for Mac will run on OS X 10.5 or later only, which means you must have Leopard or Snow Leopard installed. 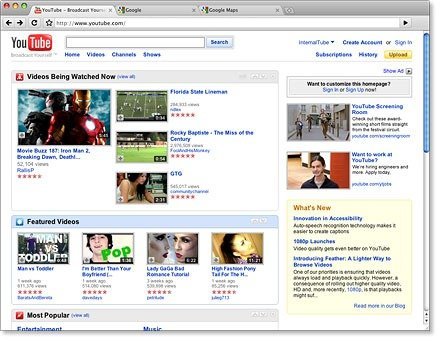 For Linux users Debian, Ubuntu, Fedora and openSUSE are supported. 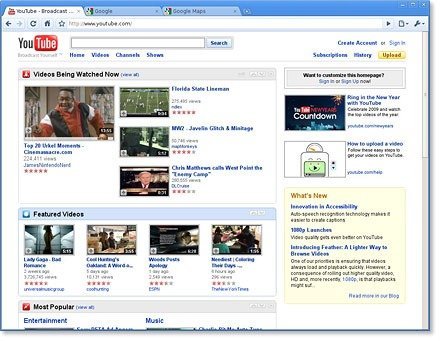 Themes, extensions and various plug-ins might not play well with these betas, but if you get them to work, let us know. Below are the download links for Chrome Beta:

Update: Themes work fine with Google Chrome Beta on Mac and Linux but currently extensions only work with Chrome Beta for Linux. Here’s a video posted on the official Google Mac blog: 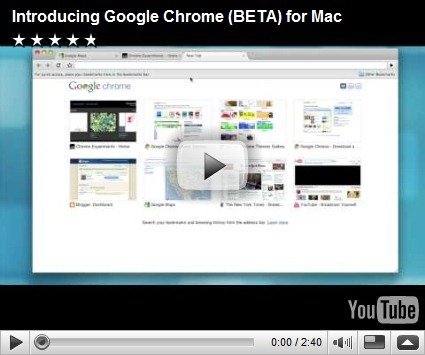