Google Chrome’s latest update allows users to enjoy live captions when watching videos or while listening to audio. Users will need Google Chrome 89 to access Live Captions. Live captions can be helpful for users trying to consume content in noisy environments or if they do not have earphones. The feature is especially helpful for individuals who are hard of hearing.

Google first introduced the ability to automatically caption playing audio and video with the Pixel 4 in 2019. After bringing the feature to Android, the search engine giant decided to expand the accessibility options to Macs. 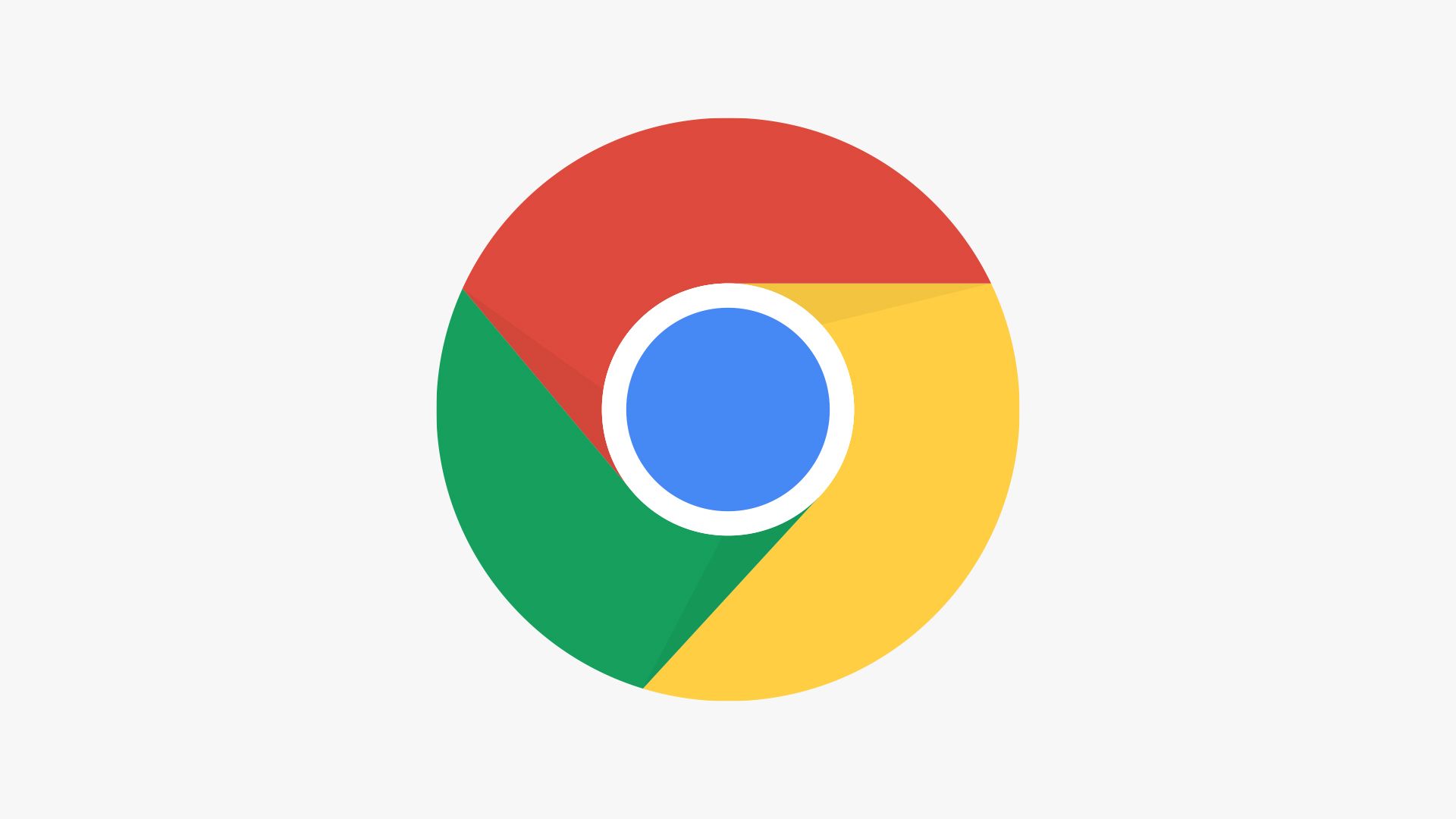 The new feature was spotted by XDA Developers. Google first launched this feature with to the Pixel phones with the Android 10 update. Live Captions gradually trickled down to other Android smartphone lineups like the OnePlus 8 series and the Galaxy S20 series.

“Google first showcased its amazing Live Caption accessibility feature at Google I/0 2019. The feature was first rolled out to the Pixel phones with Android 10 update and subsequently arrived on many non-Pixel phones, including the Galaxy S20 series, OnePlus 8 series, OnePlus Nord, and more. As the name implies, Live Caption provides real-time captions for audio playing on your device. It works with videos, podcasts, and even phone calls. This comes really handy if you have a hearing impairment or want to watch a video with audio turned off.

Although the feature has so far remained exclusive to Android phones, we know Google has been working on bringing it to the Chrome browser on the desktop for some time now. And today, it’s finally going live for users on the stable Chrome 89.”

To access the feature, (in Chrome) visit Settings > Advanced > Accessibility to download the required resources for Live Caption. Once enabled, play any video or audio and you will see a caption box at the bottom of your screen. You can also then customize the size and style of the text and even reposition the caption box. Live Caption currently only supports English and is available globally with the latest update of Chrome.