After multiple changes in the past, Google Drive is getting a new unified sync app for Mac. The app will be called Drive for desktop and will be available for both consumers and business users. Google had previously split its Google Drive app into two apps in 2017, a questionable decision which it seems to finally be backtracking on. 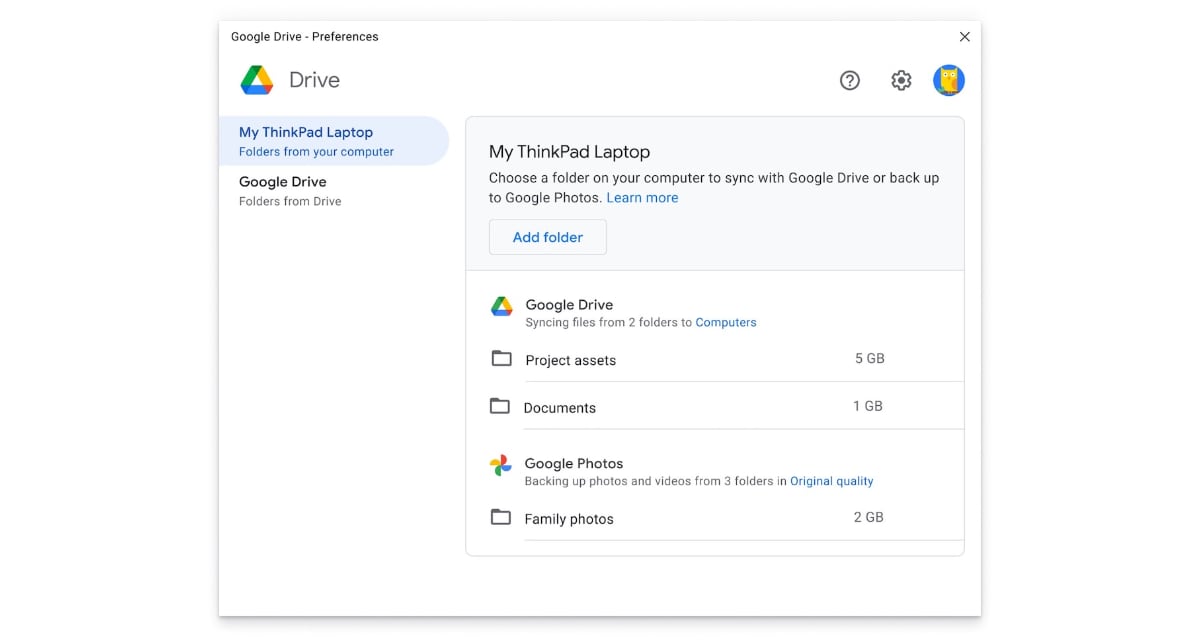 The new app will make it easier for users to connect their devices to Google Drive and sync their photos and various folders between the cloud and their computer. The app will also allow users to select local folders and files, even if they are on external devices, and give complete control over which files they want to keep locally or in the cloud. Users will also be able to choose if they want to store individual photos and videos in their Google Drive folders or in Google Photos. 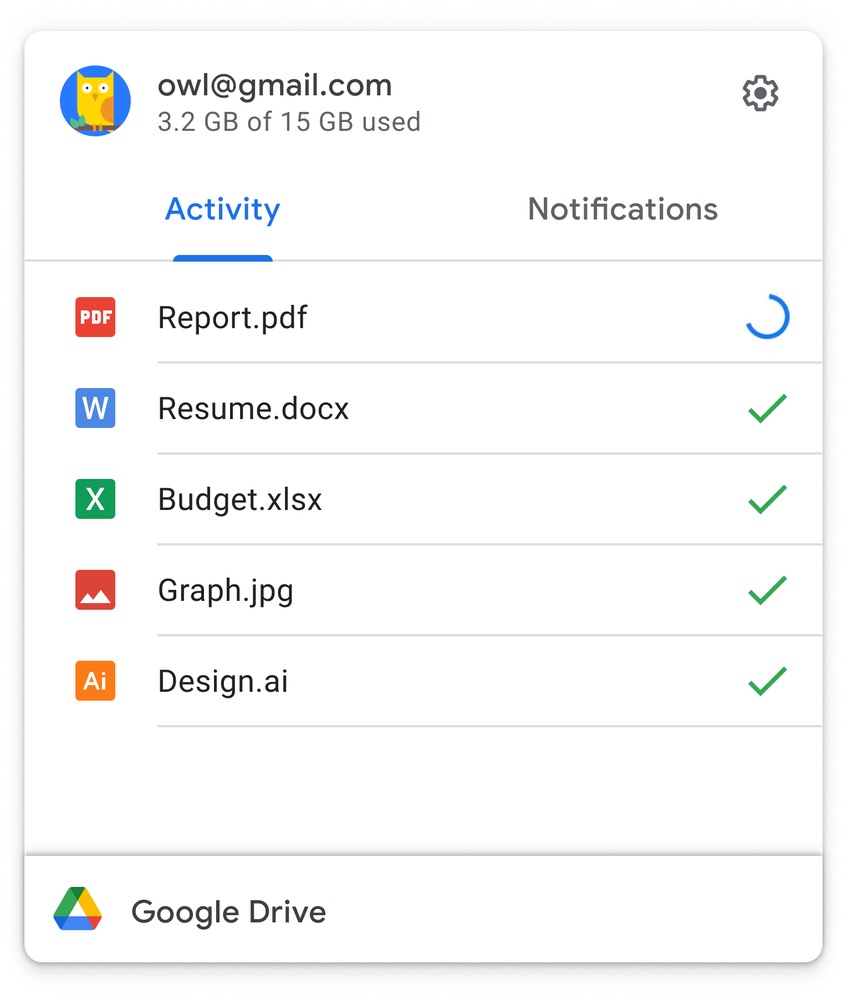 As per Google’s official announcement, the app will replace both Backup and Sync and Drive File Stream apps, and bring their best features to users which will include:

Have you started using the new app yet? Let us know if you like it in the comments below.