Google is facing a $5 billion lawsuit that accuses the company of invading user privacy and monitoring Internet usage even when Chrome is used in its private mode, popularly known as Incognito Mode.

The proposed class-action lawsuit was filed on Tuesday by undisclosed individuals in Northern California. It alleges that the company violates the Privacy and Wiretapping Laws of the state by intercepting, tracking, and collecting communication data even when users are browsing in private mode.

Incognito Mode is Chrome browser’s private mode which does not store browser history, recent searches, URLs, cookies and site data, or passwords. However, the browser clearly states that not all activity in incognito mode is hidden and may be easily accessed by your visited website, your office server, and your internet service provider.

“Google tracks and collects consumer browsing history and other web activity data no matter what safeguards consumers undertake to protect their data privacy”. 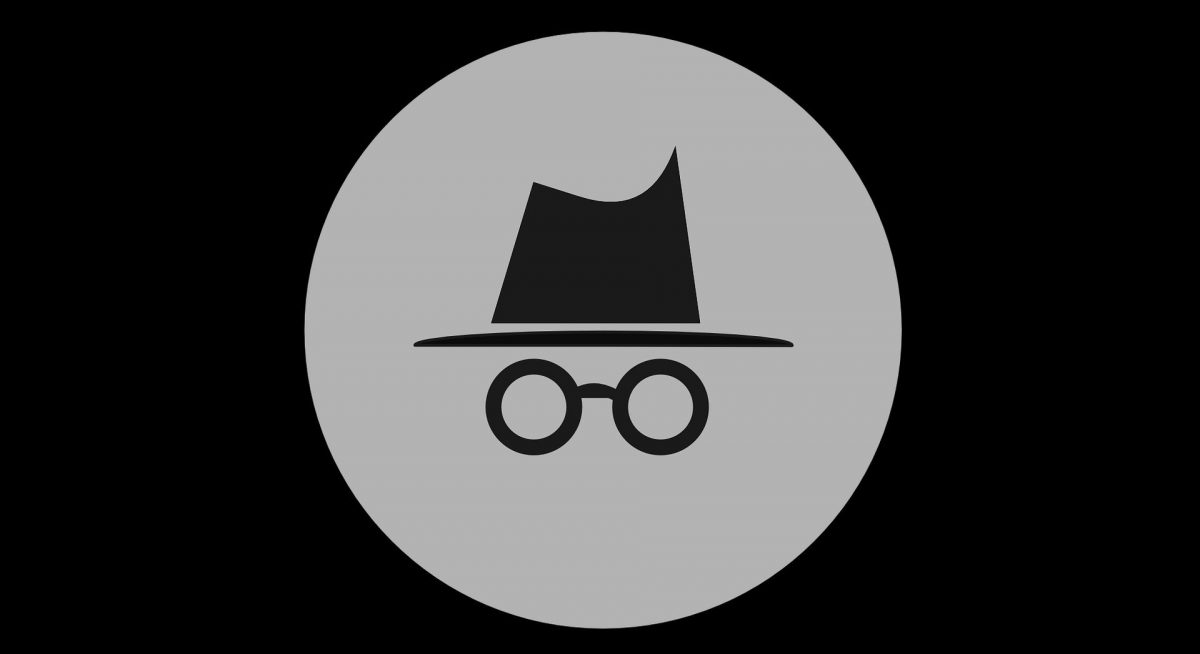 How does Google collect user data

The company is accused of collecting data through various services like add-ons, ads, analytics, and plug-ins. Ads can collect data even when users choose not to click on them. Some mobile apps are also included in these Google services.

Monitoring personal data helps the company to learn about its users’ hobbies, friends, habits, daily activities, and even “most intimate and potentially embarrassing things”, as per the complaint. 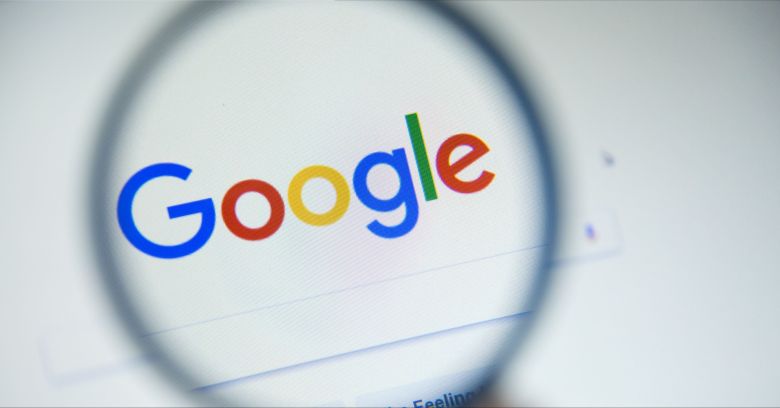 The lawsuit seeks around $5 Billion from Google and its parent company Alphabet. The three plaintiffs also argue that the proposed class-action lawsuit may likely cover millions of users who used the browser’s Incognito mode since June 1, 2016. Therefore, the proposed class lawsuit is looking for damages of around $5000 per user for Google’s violation of privacy and federal wiretapping laws.

According to Reuters, Google says it opposes the claims and will defend itself ‘vigorously’. A similar lawsuit took place when Facebook was involved in a data harvesting scandal by Cambridge Analytica. CA utilized personal user data for political advertising in Trump’s 2016 “Make America Great Again” campaign.

While users may think that private browsing is safe for them, cybersecurity researchers and experts have often raised concerns about companies augmenting user profiles to track their identities across various browsing modes. The complaint claims that the well-known tech-giant can not continue its concealed, unauthorized attempts of collecting user data.