It has been discovered that, Google has quietly started to replace its Android apps in Chrome OS with Progressive Web Apps (PWA). PWAs are webpages which function like a conventional app but occupy less storage, and have faster functionality. The replacement process has initiated with Twitter and YouTube TV, and other Android apps are next in line. The PWAs can be downloaded from Google Play.

The changes were identified by Chrome Unboxed when using a Twitter PWA instead of its Android app on ChromeBook and tweeted the discovery on Twitter. When Chrome Unboxed reached out to the Tech Lead and Manager of Chrome OS apps platform, Dominick Ng, he confirmed the release of Youtube TV PWA. After using Twitter and YouTube TV apps, Chrome Unboxed’s verdict is that the apps worked better and faster as progressive web apps do not  consume more resources than Android versions of the apps. 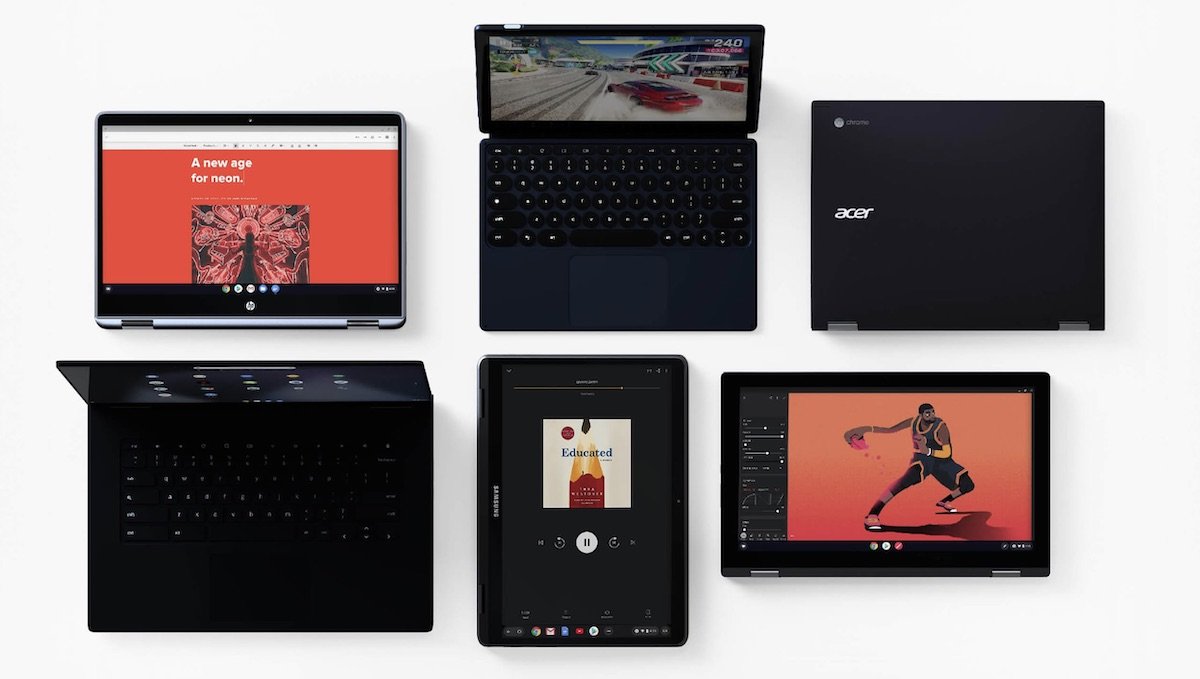 PWAs represent the open web moving forward in its ability to deliver fully-functioning applications that can be delivered anywhere by anyone and be used on any platform.- Chrome Unboxed

Progressive Web Apps work well on browsers of all existing operating systems: Android, iOS, macOS, Windows and Chrome OS. Therefore, PWA’s flexibility and fast functionality, with out a particular device restriction, makes it an ideal replacement for poor performing apps. Previously, those who knew about the fast functionality of PWAs installed them via some hoops and tricks. Luckily, Google has made PWAs easily accessible by making them available on Google Play Store for easy download. Furthermore more, users will be able to uninstall PWAs like conventional apps from their devices.

In a big step forward for PWAs, the official Twitter app in the Google Play Store now defaults to installing the PWA – not the Android app – on Chromebooks. https://t.co/OTYaFCjmDD pic.twitter.com/L3rO3gHJLV

Besides the retweet and a statement to Chrome unboxed, Google has not yet made an official announcement on the replacement, and which apps will be replaced with progressive web apps. But judging by statements from tech analysts, this is a favorable change for Chromebook users.