Google has updated its Photos app for iOS with support for Live Photos, iOS 9 Split view and compatibility for iPad Pro display resolution. 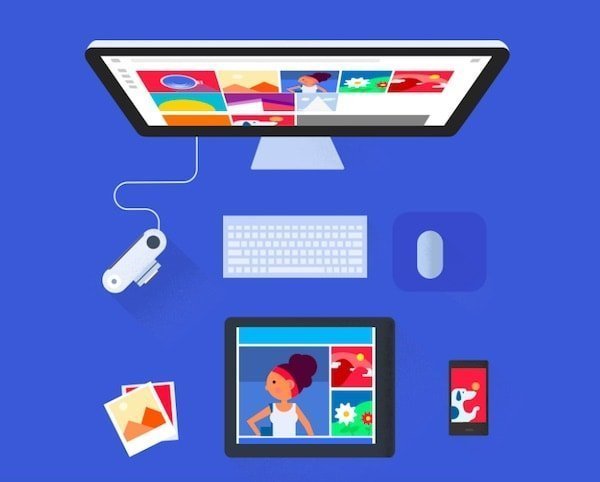 Version 1.8.0 of Google Photos now lets you upload and view Live Photos. After Facebook and Tumblr, Google has been quick to provide support for this iOS only feature. It will be interesting to see if Android includes support for the Live Photos format in a future release. Also new in this release is Split View and Slide over, which are iOS 9 only features on iPad. This allows users to open the Google Photos app side by side with other apps to use them simultaneously.

Other changes include changes to the app navigation, performance enhancements and reduced cache usage on iOS devices with low space.

Here’s the complete change log for the update from Google:

Google Photos is a good alternative to Apple’s iCloud Photo Library. Now only does it provide unlimited storage space, it also provides content features such as automatic animations, image enhancements and awesome search integration which can automatically categorize photos by the objects in the images. Another benefit of using Google Photos is that it provides on-device face recognition and tagging which is severly missing in the iOS Photos app.

The update is live now on the App Store and can be downloaded from the link below.