Good news for you if you own a Galaxy Nexus or Nexus 7 tablet as Google has just released a minor update to Jelly Bean in the form of Android 4.1.2  to the Android Open Source Project (AOSP) with build number JZO54K. This update brings few new features along with bug fixes to Galaxy Nexus and Nexus 7 tablet devices. The announcement was made by Google’s Chief release Engineer Jean-Baptiste Queru, in a Google Group dedicated to Android software builds.

Apart from various bug fixes, Android 4.1.2 update delivers improved performance and stability to the operating system and also brings lon awaited landscape support to the Nexus 7 tablet, allowing users to rotate the home screen to landscape mode. Previously, the Nexus 7 tablet homescreen was restricted to portrait mode only, so now once you update your Nexus 7 tablet to Android 4.1.2, you can safely delete the third party app you used for screen rotations. 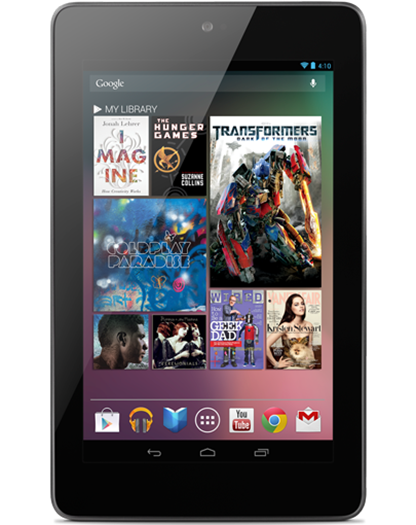