We have been hearing various rumors about the upcoming LG Nexus smartphone for a long time now. Earlier this week, there were rumors circling around the web claiming that the next Google Nexus smartphone would be a remodeled LG Optimus G. But now it looks like folks over at Russian website Onliner have gotten their hands on a prototype unit of LG Nexus. They have posted a set of photos of LG Nexus and compared it with an iPhone 5. Check out the images after the jump. 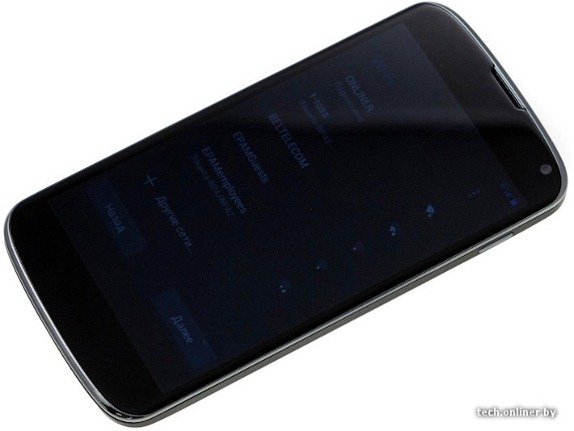 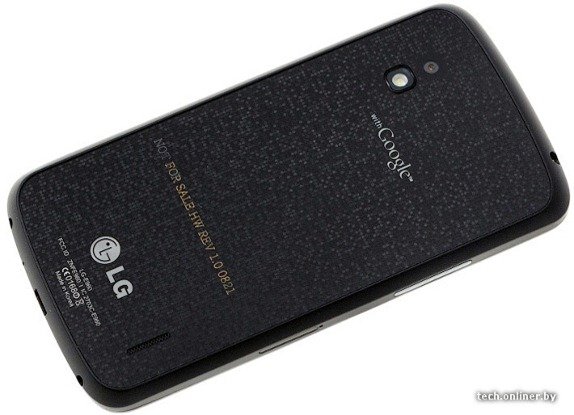 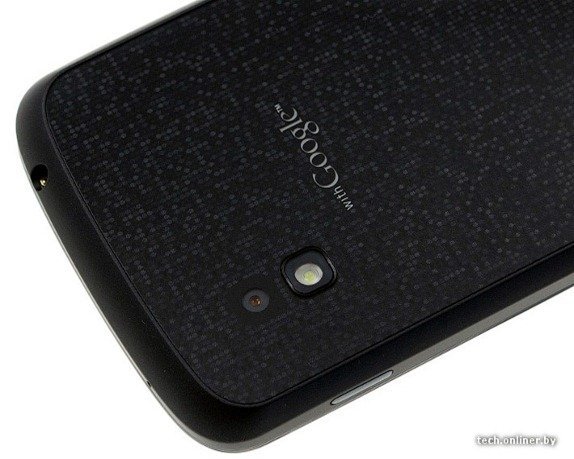 According the folks over there, the new LG Nexus smartphone is codenamed “E960”and is packed with a 1.5GHz quad-core Qualcomm Snapdragon CPU, 4.7-inch screen with 1280 x 768 resolution , 2GB of RAM and 8GB of internal storage. The specs match with the earlier rumoured specs of LG Nexus. The LG Nexus prototype is running Android 4.1.2 Jelly Bean which Google released  for the Galaxy Nexus and Nexus 7 tablet, earlier today. However, it is rumoured that the LG Nexus will be released with Android 4.2 and would feature LTE capabilities as well.

We are yet to hear any official words on LG Nexus from Google and LG but the rumors are suggesting that Google will announce its new Nexus smartphone on October 29th alongside with Android 4.2. If it’s true, it would be almost an year from the day when Google announced the Galaxy Nexus.