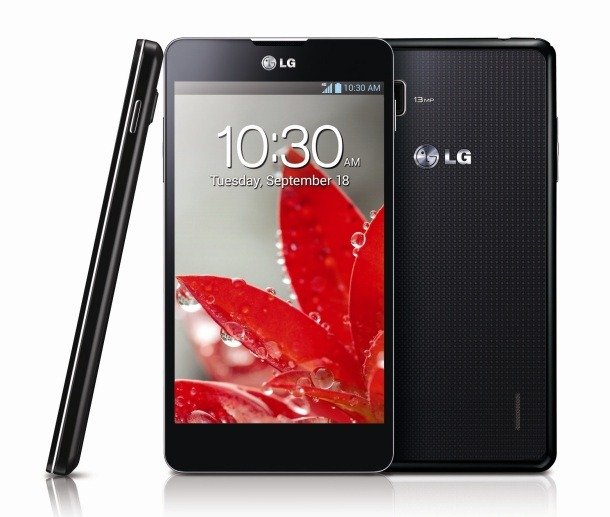 Google might go with more than one manufacturer. According to the new rumored Google Nexus program, any manufacturer can release Nexus branded smartphones as far as they meet Google’s standards which require the OEMs to use stock Android, 64 MB of secure memory for media streaming and support for customisation center. To ensure that their smartphone can be upgraded to Android 5.0, they would have to fulfill some other hardware requirements too. If the rumors of LG Nexus smartphone are true, it would probably be the first device coming under the Google Nexus program.

MoDaCo claims that it has confirmed the following specifications for LG Nexus smartphone from reliable sources:

Before LG, HTC made the first Nexus One phone, with Samsung following up with Nexus S and Galaxy Nexus smartphones and Asus with the famous Nexus 7 tablet. Google might be introducing Android 4.2 in Mid-November, so it is expected that LG Nexus smartphone will be announced alongside. We will keep you updated on more news.