Google has unveiled the much rumored and anticipated LG Nexus 4 smartphone today. We were hearing rumors about the LG Nexus 4 including leaked specifications and leaked photos till now but today the LG Nexus 4 has turned into reality. Here is everything you need to know about the 4th generation Nexus smartphone. 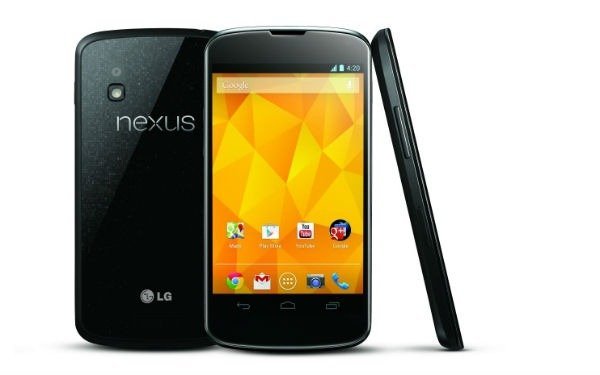 Packed with a gorilla glass front and back and a holographic design on the back cover, Nexus 4 might not look too different than the Galaxy Nexus at first glance, which isn’t a bad thing. The LG manufactured Nexus 4 smartphone is Google’s flagship packed with a mighty 1.5GHz Quad-Core Snapdragon S4 Pro processor which is the fastest mobile processor in the market right now. The LG Nexus 4 also features 2GB of RAM and 16:10 ratio 4.7-inch IPS LCD Display with a resolution of 1280 x 768 pixels. From what we’re hearing, the display is absolutely gorgeous.

LG Nexus 4 comes with an 8 Mega-Pixel rear camera and 1.3 Mega-Pixel front cameras. Nexus 4 is be packed with Android 4.2 Jelly Bean so it features Photo Sphere allowing users to take 360-degree panoramic pictures with its powerful low-light optimized camera that can be shared on Google+ or on Google Maps. 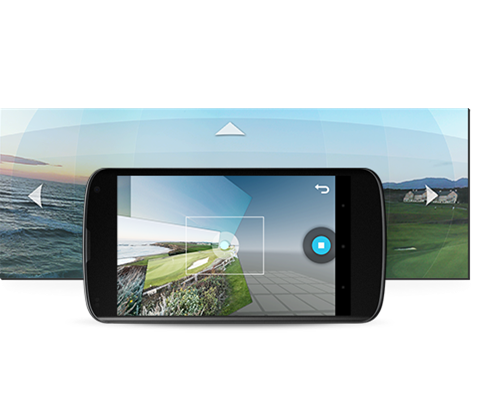 LG Nexus 4 is the first Nexus smartphone in which support for wireless charging has been added, allowing you to just set the phone down on a charging surface to power it up with no wires needed. Other features of Nexus 4 include Bluetooth 4.0, NFC and Wi-Fi 802.11b/g/n. It also has a 2100 mAH battery, which according to LG, will get you about 10 hours of talk time. 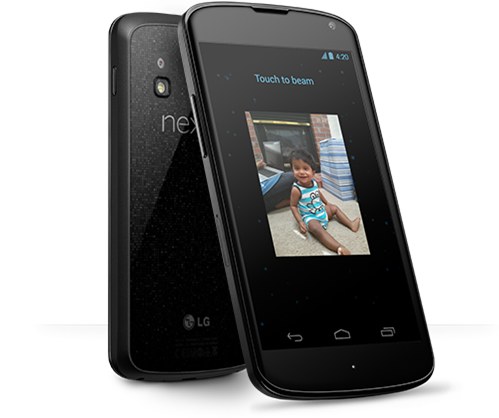 Nexus 4 will ship with Android 4.2 Jelly Bean and  includes few new features and many improvements which we have discussed here in details. Nexus 4 comes in two models: 8 GB Model and 16 GB Model while it lacks MicroSD slot for further memory expansion.

Unlocked 8GB Model for LG Nexus 4 costs $299 while 16 GB Model will be available for $349. Nexus 4 will start shipping to customers on November 13th. You can order yours here.