Tech companies are doing all they can to help users in staying home and practicing self-quarantine. AppleTV+ has made a selection of its TV shows free for the public and Google offered advanced features of its Meet service to users for free until the end of summer. Streaming service Netflix went as far as posting spoilers on billboards to prevent people from going out. Now Google has also made Stadia Pro free for two months in 14 countries. If you are already a Stadia Pro subscriber, the company will not charge you for the next two months in those selected countries.

With the signup offer, you no longer need to buy one of Google’s hardware bundles to get access to the platform. Instead, all you need to do is visit the Stadia website, sign up and download the companion Android or iOS app — though you’ll need to provide a USB-compatible controller or keyboard and mouse. When you first launch the service, you’ll get access to nine games, one of which is Destiny 2. 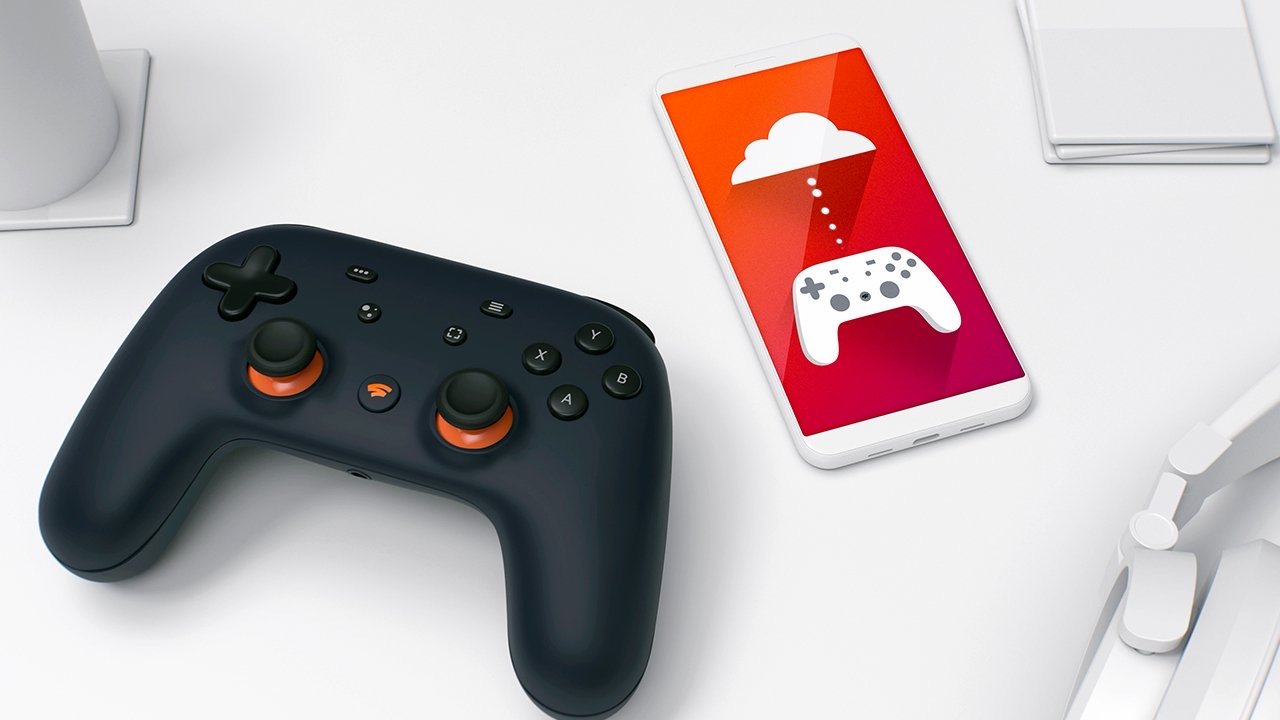 After the trial period, Stadia’s Pro tier costs $10 per month. It allows you to play games mostly in 4K quality. Google says it’s temporarily adjusting the default streaming resolution of games to 1080p, down from 4K, to limit the platform’s impact on Internet networks. You can switch back to 4K streaming through the Stadia app.

As per Google’s official blog:

“We’re facing some of the most challenging times in recent memory. Keeping social distance is vital, but staying home for long periods can be difficult and feel isolating. Video games can be a valuable way to socialize with friends and family when you’re stuck at home,”

By making its gaming platform free at the moment, the tech giant is seizing a market opportunity to rise against its leading cloud gaming rivals like Amazon, Nvidia, and Microsoft. For now, anyone with a computer or modern smartphone can access Google Stadia without having to pay.