The newest Greenpois0n, RC6.1, is now available here. Greenpois0n is the untethered jailbreak tool for 4.2.1 created and managed by the Chronic Dev Team. Greenpois0n RC6.1 is available for Mac, Windows, and Linux. You can follow our guide here for jailbreaking with Greenpois0n. 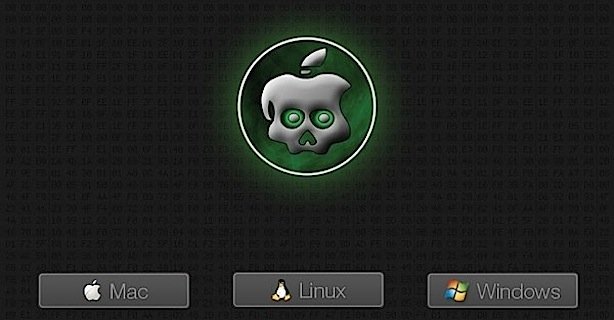 After jailbreaking 4.2.1 with Greenpois0n, many iDevice users found that iBooks would not let them open any of their downloaded books. Instead, they got a screen that looks like this: 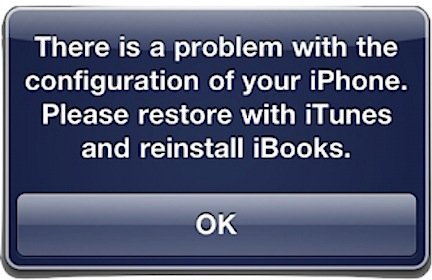 According to Comex(via Twitter), iBooks runs both unsigned and partially signed code. If the code executes, the iDevice is jailbroken and iBooks locks down. Comex also says that this has been in place since iOS 4.0, but that no jailbreak had set it off until recently. To fix the iBooks issue, simply run Greenpois0n over your existing 4.2.1 jailbreak.