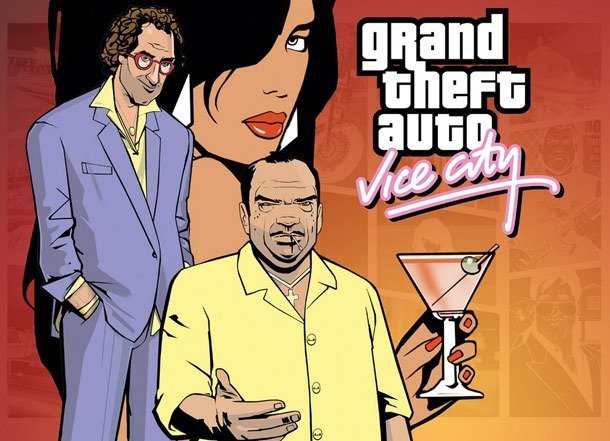 It is indeed a very good news for mobile gamers especially those who have played GTA Vice City on PCs or PS2 as now they will be able to explore 80’s Miami again but this time on their iOS or Android devices. GTA Vice City will feature the same experience as the original one with high resolution graphics. Along with the game, Rockstar will be releasing a new Anniversary trailer and never-before-seen artwork from the game.

No details on the price and exact release date have yet been revealed by Rockstar but we expect it will cost the same as GTA III when it went on sale i.e. $4.99 on both platforms.