After the huge success of Tweetie, a Twitter Client for iOS (which was later purchased by Twitter), its developer, Loren Brichter has come up with a new addictive word puzzler game for iOS called Letterpress.

Letterpress is basically a two player game which can be played against random opponents or friends in iOS’ Game Center. The goal of the game is to create words. At start of the game, you and your opponent will be assigned a color with which you will need to cover the board. 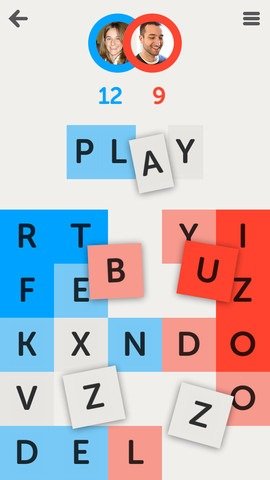 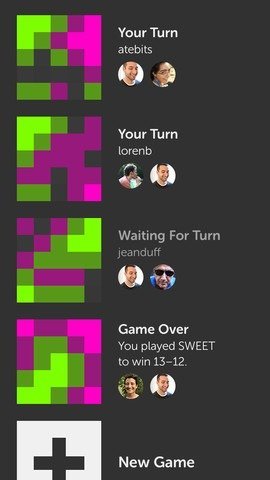 Players take turns to make words from a 5 x 5 board of lettered tiles with each letter being worth one point. The letter turns to your color once you use it in a word. So the longer the word you make, the more number of tiles turn to your color. At the end, the winner is the player who controls most of the board with his assigned color.

Letterpress is available for download in App Store for iPhone, iPad and iPod Touch for free. Grab your copy now!