Guinness World Records has officially declared Microsoft’s Kinect motion gaming controller for Xbox 360 as the Fastest-Selling Consumer Electronics Device. The revolutionary accessory sold around 133,000 units per day for a total of 8 million units in its first 60 days on sale from 4 November 2010 to 3 January 2011. These sales figures outstrip both the iPhone and the iPad for the equivalent periods after launch. 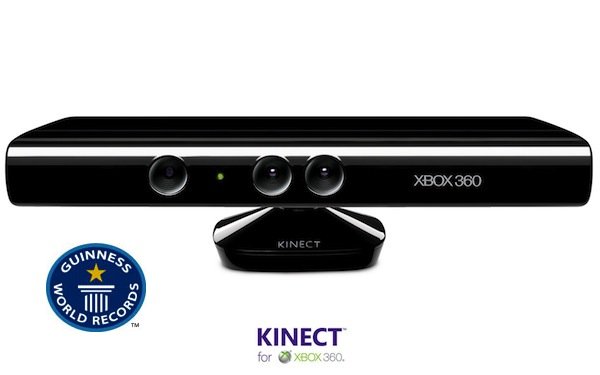 “The sales figures here speak for themselves,” said Gaz Deaves, Editor of Guinness World Records 2011 Gamer’s Edition “We can confirm that no other consumer electronics device sold faster within a 60-day time span, an incredible achievement considering the strength of the sector.”

The new record will be included in the next publication of Guinness World Records Gamer’s Edition.