Sony has just released PS3 firmware 3.60 which is now available for download via PlayStation 3 console’s software update. The latest firmware update brings the ability to boot your game saves into the cloud storage letting you access them from any PS3 console, anywhere in the world. The feature is however limited to PlayStation Plus subscribers which costs $50 a year. As an added plus, the new update lets you set the time you want your PS3 to wait before it shuts down your DualShock and Sixaxis wireless controllers. 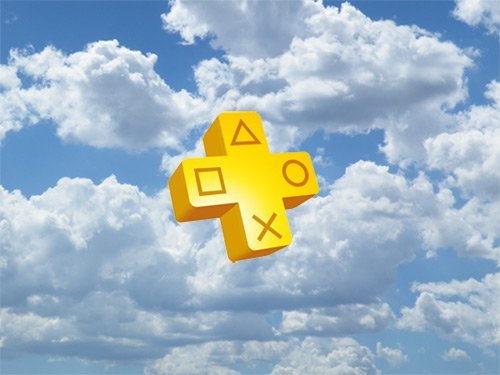 Now the usual questions are, can we jailbreak PS3 firmware 3.60? The answer is NOT YET! Is this a mandatory update? The answer is NO! If you want to enjoy all the homebrew fun on your PS3 and retain the ability to jailbreak, DO NOT UPDATE! There was no jailbreak solution for 3.56 firmware and neither there is one for 3.60. Only this time, it will take a little longer for spoofers and hackers to breakthrough as confirmed by custom firmware developer KaKaRoToKS in his recent tweets:

Well, there you have your answer. Bottom line, if you’re running PS3 firmware 3.55 or below, just don’t update if you want to install custom 3.55 firmwares such as the one released yesterday from PS3ITA team which even lets you access PSN without setting up any servers on a computer or some DNS trick!