You read it right. Half Life 2 will be coming to Mac today after a long time since its release way back in 2004. While it was a great game and could be considered as good old wine, but it’s still old – in technology terms that’s huge. But still, something is better than nothing. 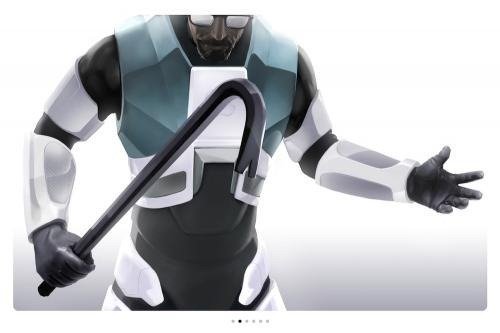 Steam was launched this month for Mac along with 60 launch titles. These included Portal for free ( it was free for PC users too ), while Team Fortress 2 and Half Life 2 were promised to be coming soon. Kotaku has received confirmation that Half Life 2 will be released today along with Episodes 1 and 2 ( we’re still waiting for Episode 3! ).

Keep checking Steam if you’re waiting anxiously for the Mac release. Valve might have special pricing to celebrate the launch.

Hey Valve, let’s roll out Team Fortress 2 as well for Mac? It will kill productivity but hey, it’s a brilliant multiplayer game!