HomePod mini users have been reporting intermittent issues with Wi-Fi connectivity. Although there are some workarounds available, there does not seem to be any permanent solution available a the moment. It is possible that this could be a software-related issue and a future firmware update could resolve it. 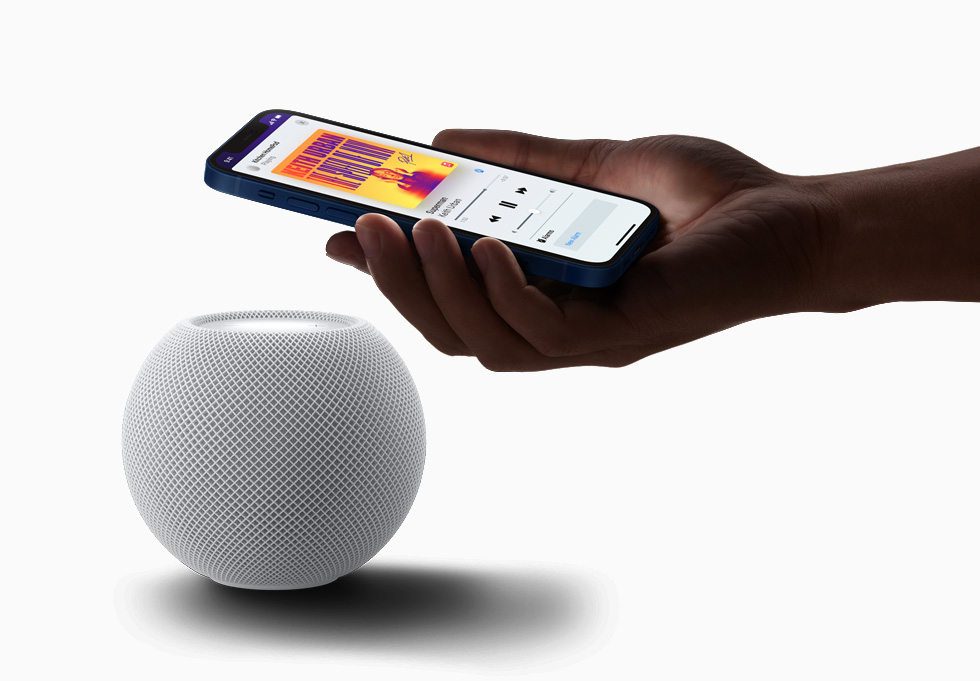 HomePod mini keeps disconnecting from the Internet for some users

Users have been sharing details of the issues on Apple’s support forums, as well as Reddit. You can tell if the issue exists if Siri responds to you by saying “I am having trouble connecting to the Internet”. This same error message happens on the original HomePod too in case of connectivity issues, but it seems to be a widespread issue on the mini even when the Internet is working fine.

Many users have shared workarounds ranging from router reset to resetting their HomePod mini. If you are also seeing this same issue, try one of the following solutions:

A few users have reported success with some of the above workarounds, but the issue is only fixed temporarily, and Siri starts responding with Internet connectivity issues again after a while.

So far, Apple’s customer support has not been able to provide any solution for the issue, which shows that Apple has not figured out the root cause. It could be possible that HomePod mini only misbehaves with certain routers, as users have reported issues with Asus and Netgear routers, but users with Eero routers report flawless connectivity.

We will keep you updated as Apple shares an update on the issue, or rolls out a fix in a software update.