In the new iPadOS 14, Apple introduced an innovative feature, Scribble. With Apple Pencil support, the feature allows iPad users to scribble in the web browser, text fields, notes, and other apps and automatically translates it into letters, numbers, and shapes. Scribble relays on machine learning and more importantly, “taps into a smarter data set and greater computing power to do what had stumped generations of previous machines.”

To fully comprehend how did Apple perfect the scribble-text on device conversion, Popular Mechanics interviewed the senior vice president of Software Engineering at Apple, Craig Federighi. Federighi elaborated on the process of how this technological milestone was achieved. 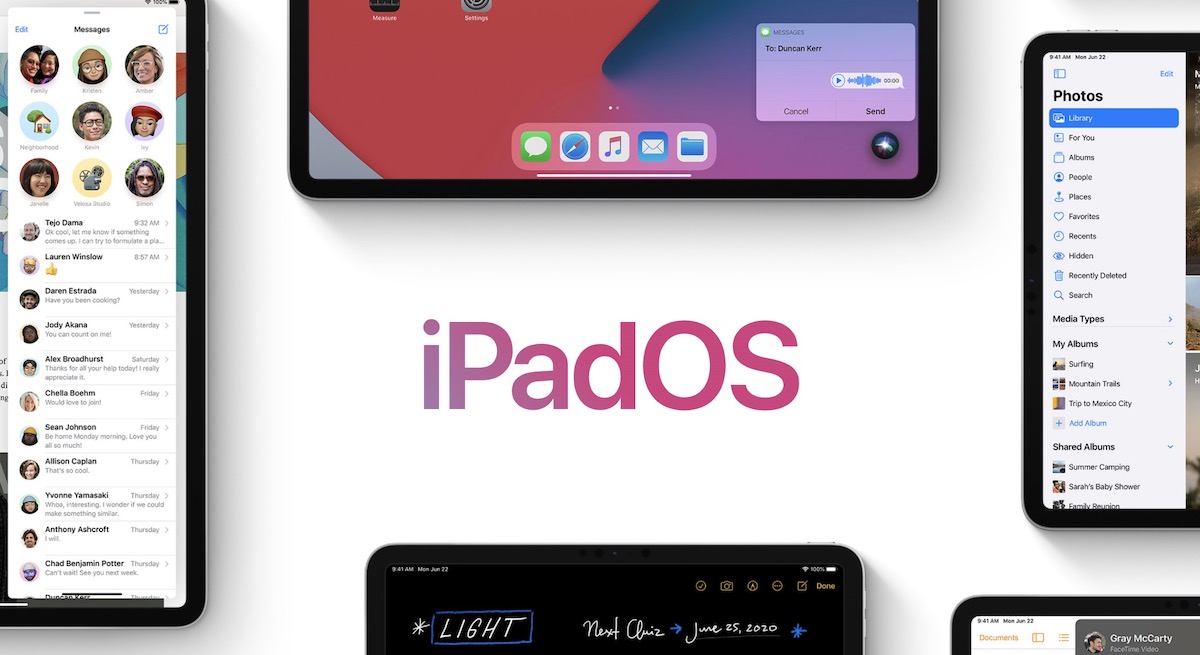 As Apple is not an intrusive company to mine users’ data for development, Federighi explained that the company collected data in the traditional on-field data gathering method. He told Popular Mechanics:

“If you understand the strokes and how the strokes went down, that can be used to disambiguate what was being written.” 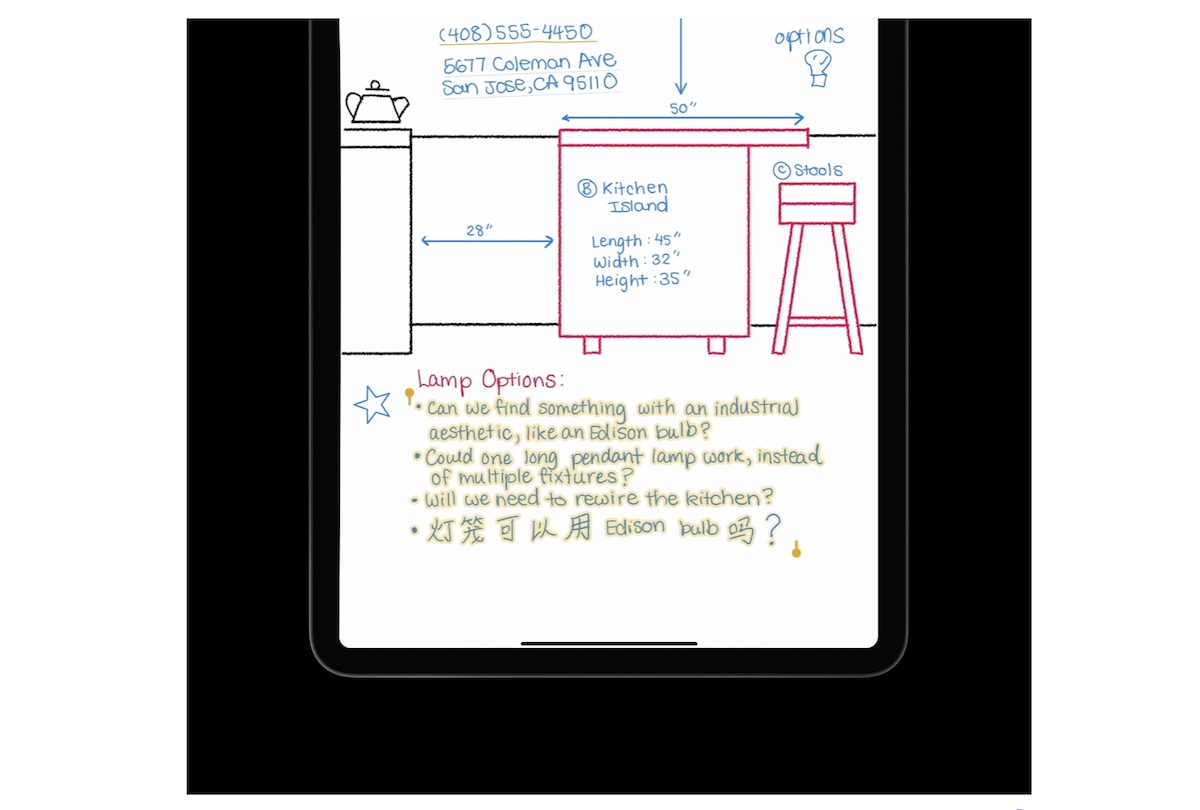 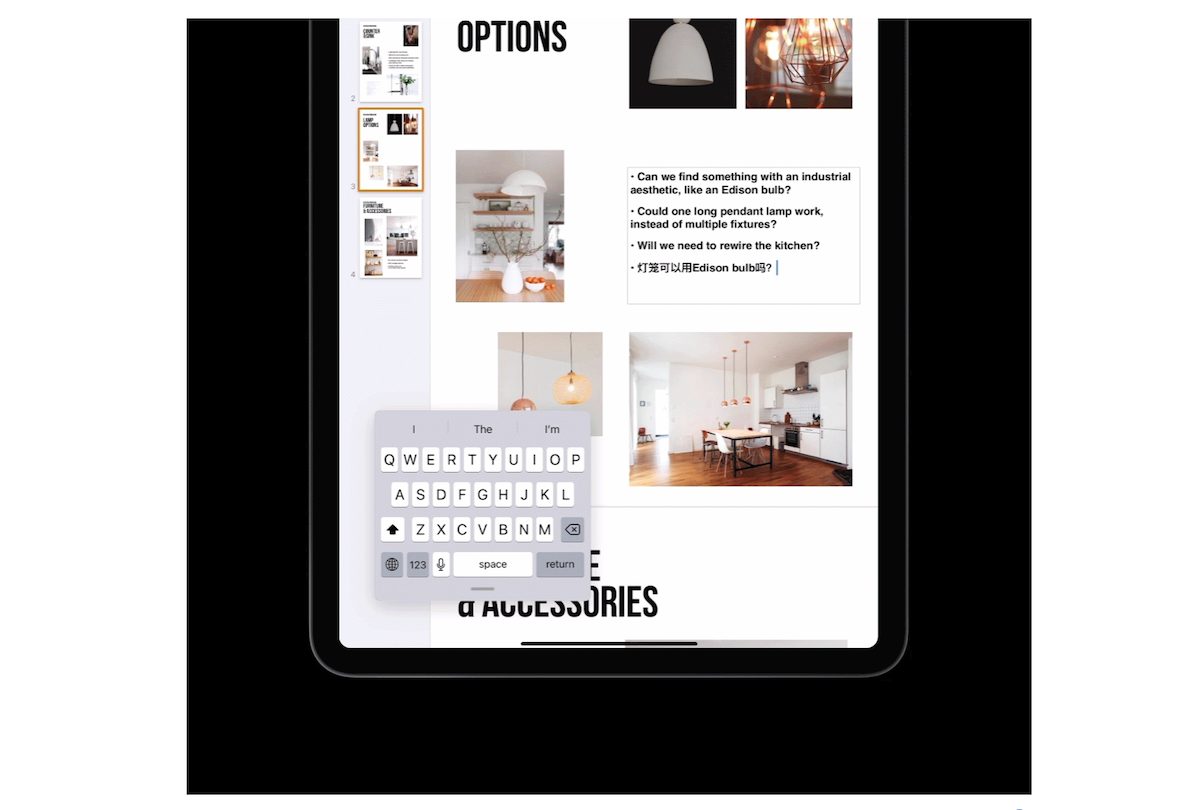 With the Scribble feature, Apple has achieved what other companies have not, which is, on the device learning and data extraction rather than a data center. For example, Unlike Siri and Alexa which are connected to faraway data centers to process commands and information, Scribble’s processing happens in real-time on the iPad. Federighi said that the statistical calculations,

“It’s gotta be happening in real-time, right now, on the device that you’re holding. Which means that the computational power of the device has to be such that it can do that level of processing locally.”

Now with the Scribble, iPad users can simply write the names of the artists they were to search on Apple Music, the website they want to access, draw shapes and send messages with an Apple Pencil, and the feature will automatically and instantly convert their handwritten commands into text and complete the task. This feature also eliminates the need to type in the keyboard, which is not easy on an iPad without an external keyboard.

Have you tried the Scribble feature on iPadOS 14? Let us know your feedback in the comments section. 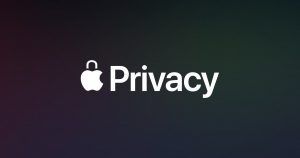