Just over a week ago, the official iOS application for Crackle was released for iPhone and iPad and now it has been ported to the Apple TV 2G. For those who aren’t familiar, Crackle is a media streaming service from Sony Pictures Entertainment, similar to Hulu, that hosts tons of FREE full-length movies and TV show episodes. Simply follow the step-by-step tutorial below and you can watch all these on your big screen HDTV, using a jailbroken Apple TV 2G.

Download this zip file ( Do not extract, just leave it as a .zip file ) 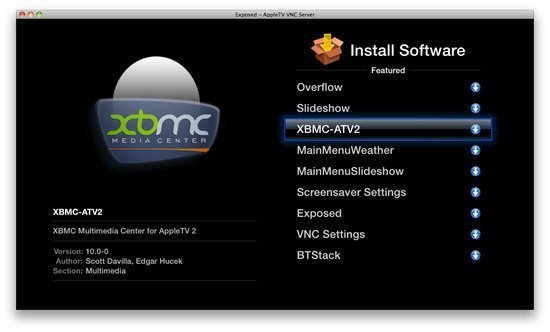 Once NitoTV / XBMC are installed, you have to upload the downloaded zip file to your AppleTV.

(Use either an AFC2 app or openSSH to make an SFTP connection to the AppleTV’s IP address (given in ATV’s settings),

Put the .zip file in the following folder

Once done, launch XBMC on your ATV. Go to settings > Addons Manager > Install from the zip file (it’s in there somewhere…easy to find).

Once done, just install Crackle and that’s it. 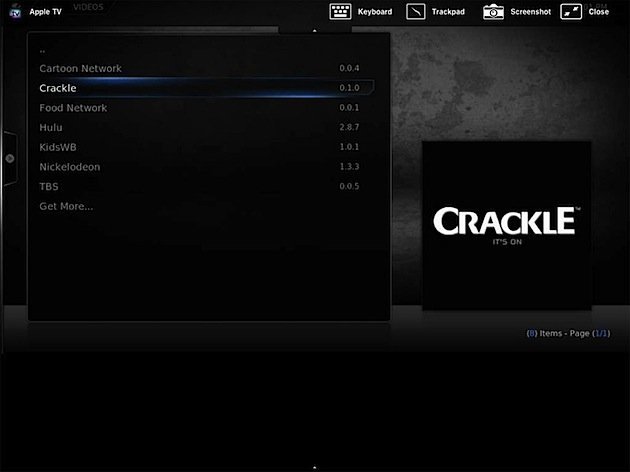 NOTE: Crackle content is available only in US, Canada, United Kingdom and Australia; and content varies by territory

NOTE: if you run into a wall with Crackle, try installing the XBMC nightly build over the current stable release. Not too many people have this issues, but we did, and this is how we fixed it.