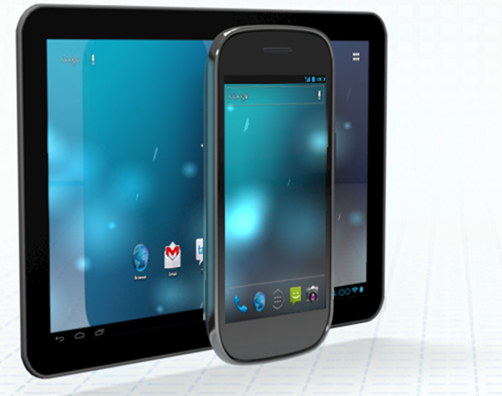 It’s been a while since Android 4.0 Ice Cream Sandwich was announced by Google – May 2011, to be exact. Google also announced efforts to ensure that OEMs push out Android updates quicker and support them on older devices but so far, none of the OEMs have delivered on this promise.

Samsung had announced its plans for the upgrades but we’ve yet to see any device receive an update. The timelines they provided were very vague and mentioned releases starting in the 1st quarter of 2012.

Now, HTC has stepped up and announced their timelines for Ice Cream Sandwich update releases. Similar to Samsung, some of the devices have very vague update timelines.

Soon. That’s what we can tell, especially if you bought it recently. Here are all the timelines they’ve provided:

More information on Ice Cream Sandwich releases will be available in the following weeks.

Why do these updates take so long ?

This is because each OEM has to make sure it works correctly with the set of customizations they provide whether its skin customization, software features or hardware features. HTC is famous for its Sense UI that it builds on top of Android. This UI not only provides a different look, it ships with many features that are not available by default in Android. While, in certain cases, people might find these as bloat, most people find them useful. Same is the case with other Android OEMs such as Samsung, Sony Ericsson and so on.

To make sure that you’re always using the latest version of Android, you can either buy a Google experience device such as Galaxy Nexus which ships with Android 4.0, or you can always try using Cyanogen Mod, which is a custom ROM and always manages to bring the latest Android version to phones before OEMs officially release it themselves. This comes at a cost of not having OEM-specific customizations and skins, but some people are more than happy to have this tradeoff since it means having the default Android UI.