Apple unveiled a new version of iBooks at the special event held on October 23rd in San Jose, California. The new version, iBooks 3.0, comes with many new features and options including improved iCloud support, new vertical scrolling and much more. Find out more details after the break! 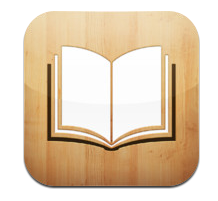 With new iBooks 3.0, you can now scroll through a book rather then turning it page by page. You can also view all your purchased iBooks on your bookshelf in iCloud (iOS 6 needed). Apart from that, the updated iBooks version allows you to receive free updates to purchased books including new chapters, corrections and other improvements. 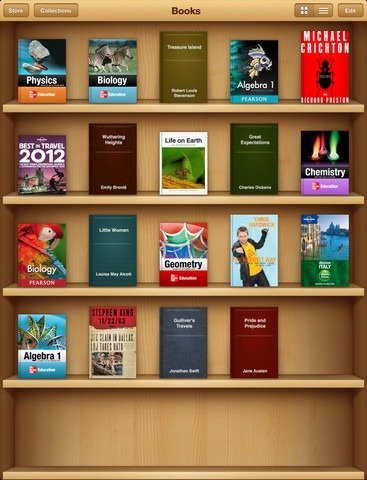 iBooks 3.0 is integrated with Twitter and Facebook so now you can easily share a quote from what you’re reading, with your friends on social networks. Simply select the text you want to quote and you can directly share it on Facebook,  Twitter or via email. With the new scroll option, you can quickly scroll vertically through your books with a flick on a finder using the new scroll theme.

Support for more than 40 languages including Korean, Japanese and Chinese has been added in iBooks 3.0. The new version of iBooks is available for download in Apple Store for free. iBooks 3.0 requires at least iOS 5 or later while some of the new features like iCloud purchases support require iOS 6.