Apple has launched a new Instagram account for iBooks, to coincide with the release of Harry Potter and the Cursed Child. The Instagram account already has a number of posts up at the time of writing, including multiple quotes, videos, a birthday greeting to J.K. Rowling, review of the new Harry Potter play and more. 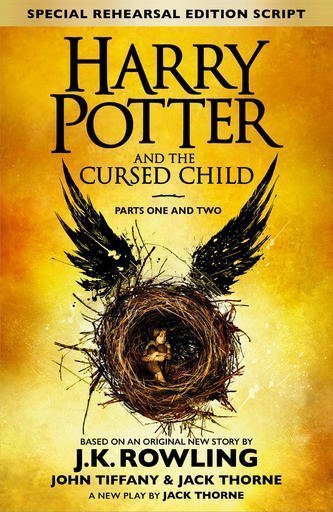 Potterheads would be happy knowing that another installment of the famous Harry Potter series is out. This not a full-fledged novel like the previous ones in the series. It is based on an original new story by J.K. Rowling which is being enacted as a ply in London starting today. It is the 8th story in the Harry Potter series and the first one to be officially made into a play. The book already has extremely positive reviews so make sure not to miss out on this one.

Apple’s iBooks has had its fair share of controversies. A class action lawsuit was settled in June which found Apple guilty of a price-fixing scheme with iBooks, to artificially raise the prices of ebooks. The $400 million settlement required Apple to pay back to consumers: $1.57 per ebook and up to $6.93 for New York Times bestsellers.

iBooks is still the only store that is not available on competing platforms, unlike Kindle and Google Play Books. While the experience of reading iBooks on iOS devices and Mac is second to none, not being able to read the books you paid for, on other platforms, is a major let down. Apple went cross-platform with Apple Music, in the face of competition from Spotify and the likes, however, it seems unlikely that they will bring iBooks to Android or Windows anytime soon.