Many would have hated to have been fooled by a concocted iCade tale cracked by ThinkGeek last year, but this time it is no joke. As reported by Engadget during their coverage at CES 2011, this new creation is a joint venture courtesy of ION Audio and Atari. The idea quite likely remains the same for this new invention; only just a few more buttons on the control pad with the Bluetooth-based controller make for a great gameplay experience, we suspect.

Word is that Atari will take the responsibility of developing games for both the iPad and the iCade following iCade’s launch and in fact, any game that is said to support Bluetooth controls will offer out of the box support for the iCade. Moreover, Atari has taken the responsibility to develop the first set of games for the iPad and the iCade; although, a game demo of Asteroids is already available that is functioning quite well on the iPad with the aid of iCade’s retro buttons and joystick. 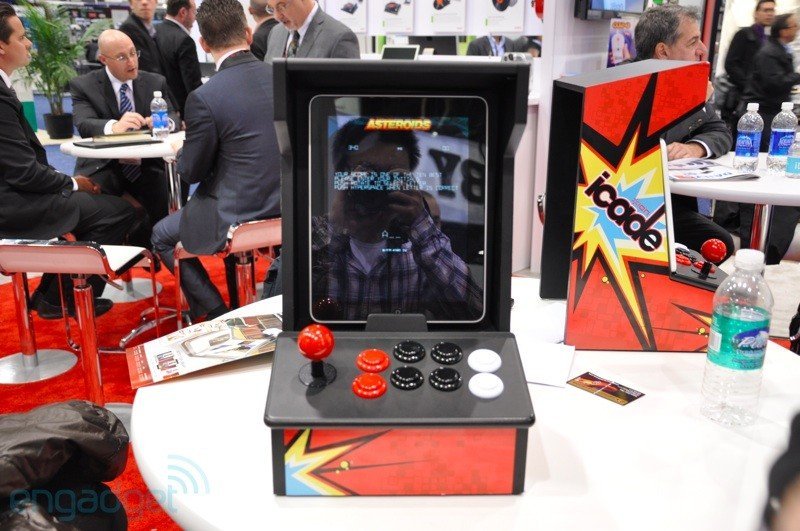 “The arcade action starts with the retro-gaming classic Asteroids and continues with many other Atari arcade titles. In addition to the extensive Atari library, new and existing apps can be easily updated to work with iCADE. Grab hold of iCADE’s full-sized joystick and smash the eight arcade buttons for commanding control of iPad’s on-screen action.” 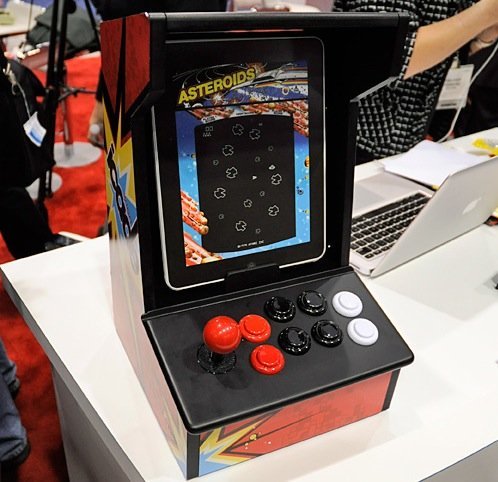