If you have found that your old iCloud links for Shortcuts are not working anymore, you are not alone. It seems to be a widespread issue, and users all over the Internet have been reporting that they are unable to use Shortcuts links. The issue has persisted for more than 24 hours now before Apple finally issued a statement that they are working on a fix. 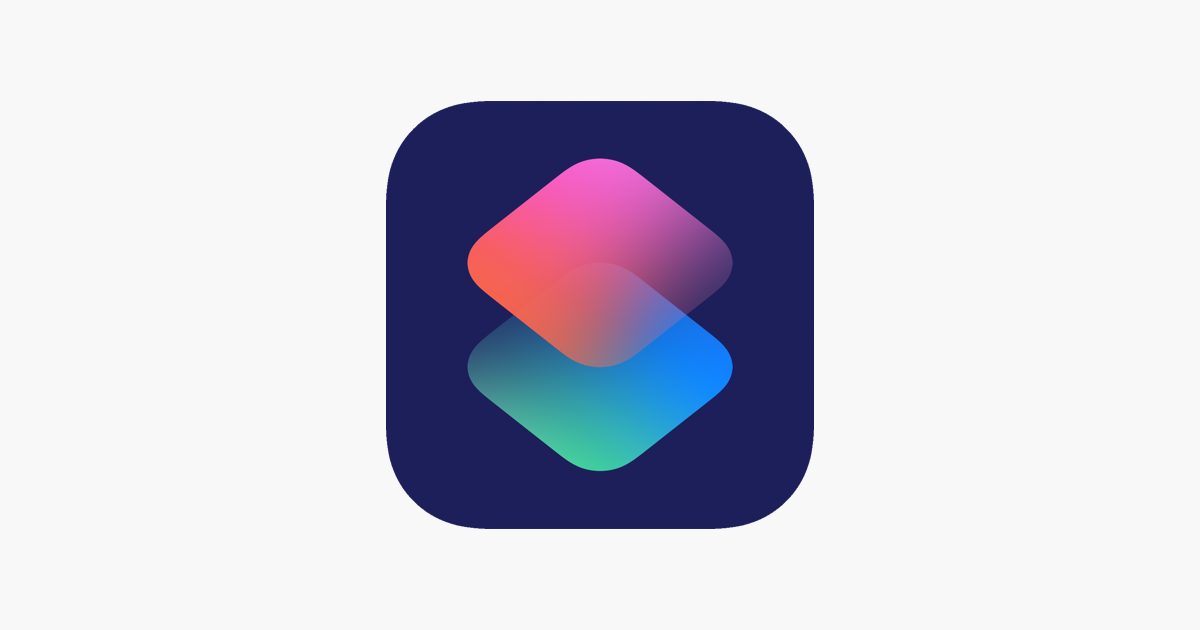 Apple is working to fix old iCloud links for Shortcuts

In case you don’t know, Shortcuts is the iOS equivalent of ‘Automator for macOS’, and allows users to program actions from iOS and third-party apps to perform their desired result. These results could be as simple as finding your current location, finding out the song that is playing in the background, automatically sending a message to someone with just a tap, or even resizing and converting images. Users have found these Shortcuts to be highly valuable for productivity, especially on iPad, as it makes various steps faster and saves a bunch of taps and clicks.

Once created, Shortcuts can easily be shared with other users, with the same exact actions and blocks. This is done via iCloud link sharing, which is automatically generated when users use the share menu for a Shortcut. Since yesterday, many users have been reporting that older Shortcuts links are not functional anymore, which means that if you want to download and use Shortcuts from someone like Federico Viticci, you will get an error that the Shortcut link is either invalid or has been deleted.

After a number of users raised this issue on Twitter and Reddit, it seems to have caught Apple’s attention. The company has shared with Viticci that they are aware of the issue with older Shortcuts links and are working on a fix. Newly shared Shortcuts continue to work fine, which means that Apple likely made some changes to how links share shared which broke the sharing functionality for older links.

This will be a server-side fix, so no iOS or iPadOS should be required to fix this issue. We will update this post once we can confirm that the issue is resolved.