Apple’s new privacy features are causing uproar in the digital advertising industry. The company announced a new iCloud Private Relay feature for the web and advertisers are now worried that it would end fingerprinting. Fingerprinting is a way for websites to track users via a hidden code to identify or re-identify visiting users’ computers or phones by their configured settings or observable characteristics or configured settings. 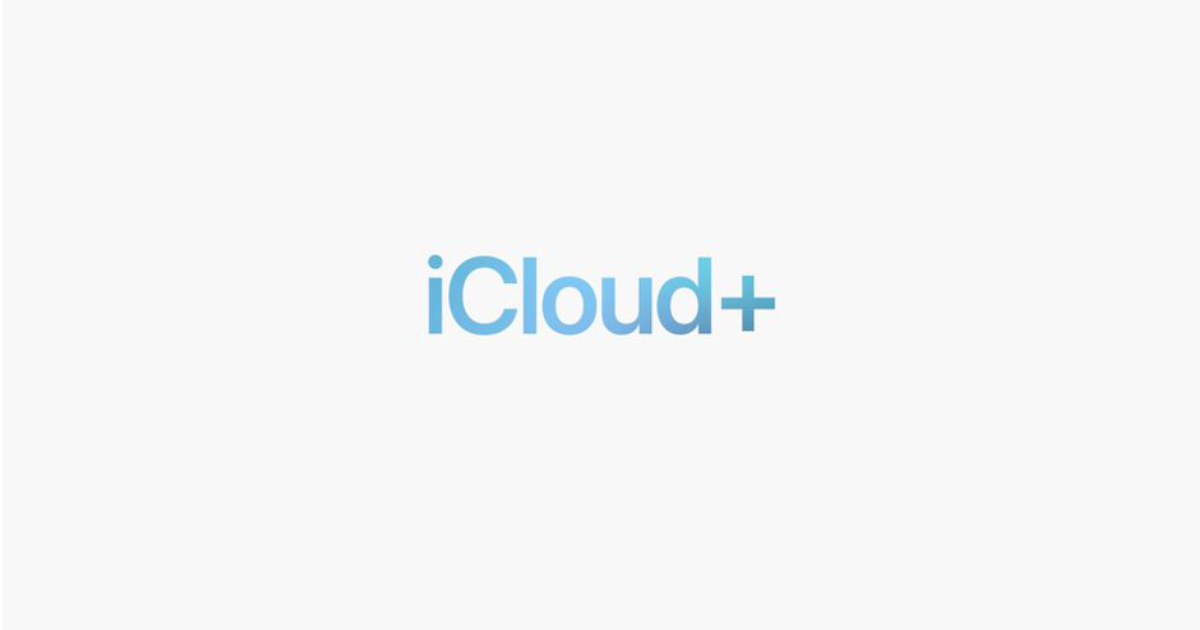 As part of the iCloud+ subscription coming in the Fall, the new iCloud Private Relay will make web browsing safer by hiding users’ IP addresses and sharing their approximate location, instead of the precise location. The new privacy feature will be even safer than VPN because, unlike VPN providers, Apple will not store users’ IP addresses and their online activity. To connect it all, web advertisers are concerned that they will not be able to fingerprint users’ online activity via IP addresses because iCloud Private Relay will make IP addresses useless by redirecting traffic to different servers.

DigiDay reports advertisers’ concerns about Apple’s new privacy feature on the web. Although Apple has told advertisers that fingerprinting is “off-limits” but some worry how long would that policy last until the company begins to tighten the noose around fingerprinting.

“Apple needs to be careful when it uses its market position in a way that could be interpreted as either anti-competitive or too dictatorial,” said Nii Ahene, chief strategy officer at digital agency Tinuiti. “This is why there’s a gradual rollout of Apple’s privacy plan. The company communicates what it will do early, starts to have conversations behind the scenes, and then over some time the enforcement of the ATT policy starts to kick in.”

The report also mentions that developers can create a workaround for Private Relay and it might not be a threat because it will only cover iCloud+ subscribers. In addition, “some execs believe this enforcement could kick in soon. After all, Private Relay is the easy answer to the fingerprinting question in the future — not now.”