Icy, a faster, sleeker alternative to Cydia, was a popular choice for jailbreakers before the introduction of RockYourPhone. After Rock and Cydia merged, alternative installers became almost non-existent, as development for Icy was halted after iOS 3.1.3. Almost, but not quite. Icy is coming back, with full support for all firmwares, even up to the latest, version 4.3.2. 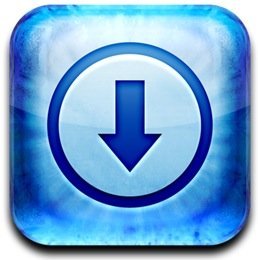 The new Icy will be official next week, but you can download a beta version early by adding http://repo.ispazio.net to your Cydia repositories and searching for ‘Icy’. There are even plans to, like geohot’s Blackra1n tool, have a PwnageTool or Redsn0w bundle that would install Icy upon jailbreaking. 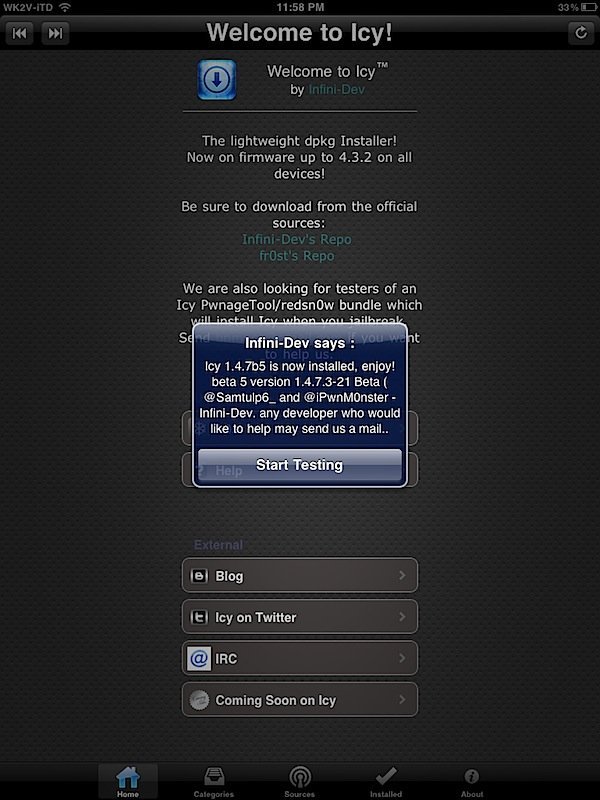 Do you plan to give the new Icy a try when it’s officially available? Feel free to leave a comment below!